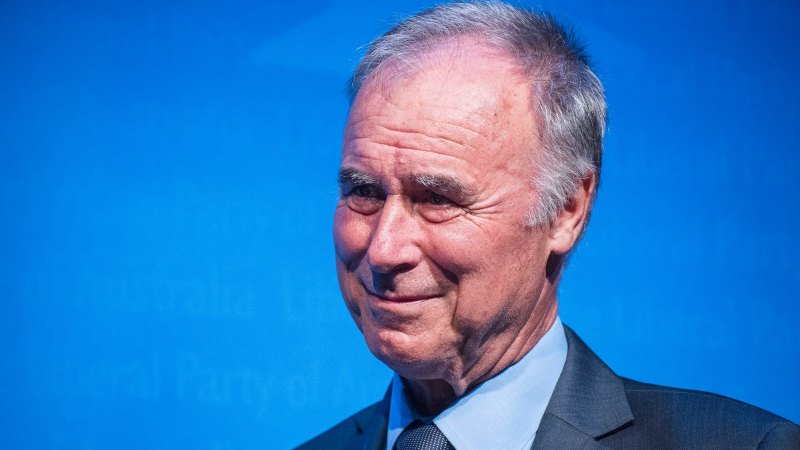 Further allowing superannuation balances to be used as an offset account would allow home buyers to more easily afford a home, Mr Alexander said, as retirement funds would be used to reduce the interest paid on an outstanding mortgage.

“This tool does not compromise the integrity of the superannuation account as the offset account enables the individual to pay off their mortgage quicker and therefore the property acts as a vehicle for retirement savings,” his policy document explains.

About one in 10 Australians on income support are set to lose the coronavirus supplement payment worth $550 a fortnight in September, and the $1500 a fortnight JobKeeper payment is due to end simultaneously. At that point, unemployment is set to reach 8 per cent on Treasury figures, compared to a previously forecast 10 per cent.

“We are facing the biggest correction in the housing market we have seen since the 1890s,” Mr Alexander said. In the decade following a major property boom in the 1880s, house prices in some areas fell more than 50 per cent.

“When we did the [2015] inquiry the two triggers that we could see that would correct the market was either an increase in interest rates … or a higher level of unemployment where people can’t pay rent, people won’t be able to pay their mortgages,” he said.

Mr Alexander has previously spoken with Australian Banking Association chief executive Anna Bligh about his ideas and has begun discussions with Treasury.

Self-Managed Super Funds can currently buy property, however this is not allowed to be a principal place of residence.

Senator Andrew Bragg recommended in early-June an expansion of the First Home Super Saver Scheme to allow the use of mandatory super payments rather than only voluntary contributions, but Mr Alexander’s proposal does not involve taking money out of super.

“My idea was the house became a possession of your super,” Mr Alexander said.

Mr Alexander also proposed an Australian Housing Trust where investors own shares in a fund providing housing for essential workers, who are able to co-own the homes or rent them at below-market cost. He hopes this combination of polices, in addition to curbs on investors outside the Trust, would help stabilise property values.

“You’ve got to find a way of how do you bridge from this moment when the market is going to go way down … You’ve got to be working on it right now.”

A spokesman for the ABA confirmed Ms Bligh had spoken with the Mr Alexander but declined to comment further.

The federal member for Bennelong has previously advocated for caps on negative gearing tax deductibility and warned in 2017 the housing bubble was “out of control” as investors dominated sales. His 2015 inquiry revealed evidence home ownership had fallen to its lowest point in 60 years.