Westpac vs AUSTRAC – the stakes just got bigger 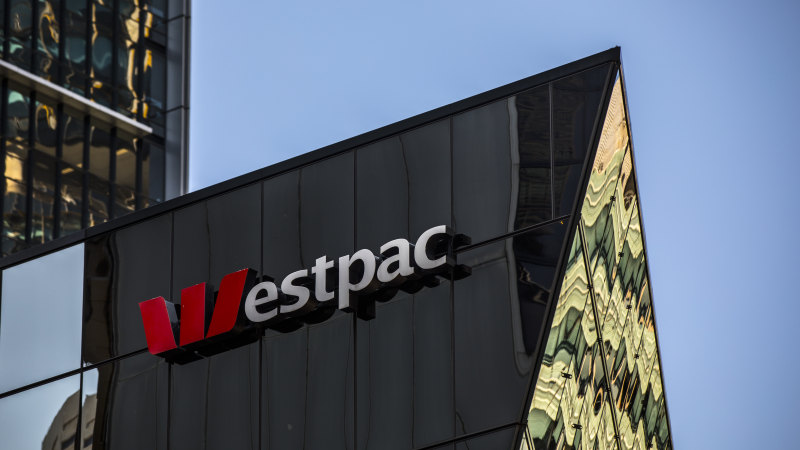 AUSTRAC has told the bank it wants more details about these possible paedophiles and might amend its statement of claim to include these additional cases which are the subject of suspicious matter reports. Such an outcome would be the bank’s worst nightmare.

Of the 23 million breaches of counter terrorism and anti-money laundering laws, it was the 12 that involved child exploitation that sent shock waves through the community. The vast majority of the breaches were harmless enough although they did expose serious deficiencies in IT systems and reporting.

Arguably the former chief executive Brian Hartzer could have kept his job had it not been for the understandable public outcry. For Hartzer there was no walking back from that – even though there is no suggestion he was aware of the situation when it was happening.

AUSTRAC alleged that if Westpac’s due diligence had been appropriate detection of these 12 customers would have occurred sooner.

Armed with the ability to release appalling details about the additional 272 cases, it’s logical to suggest that AUSTRAC is not looking to agree to a settlement of $900 million. Given it is a negotiation AUSTRAC may be willing to agree to less than its $1.5 billion ambit claim.

Westpac has the option to hand the matter to the court to decide. It has had a profitable history of wins against various regulators in recent years – both the BBSW case and responsible lending cases worked well.

But taking the AUSTRAC matter into the very public court arena holds serious public relations risks. Against this Westpac cannot overpay at a cost to shareholders to make the matter go away.

It will be an interesting test for the bank’s new cleanskin chairman John McFarlane.

The 3.8 per cent drop in Westpac’s share price on Friday suggests the shareholder jury is out.