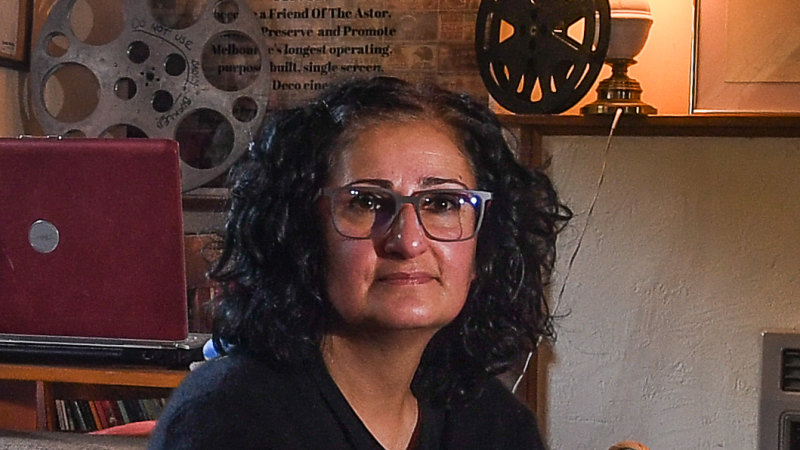 AMA Victoria president Julian Rait, who talked his own mother into switching to a split-system, said a buy-back or subsidy program was “the way to go”.

“Smoke from wood-burning heaters is a substantial contribution to air pollution and it can affect people’s health,” Professor Rait said.

He added the fine PM 2.5 particles could travel further past the usual body’s defences and be absorbed into the bloodstream.

However some maintain the heaters are a winter lifeline to those on tight budgets who scavenge free wood from factories and recycling centres, while bush properties can benefit from wood heaters as a means of reducing fuel-load.

Figures provided by the Australian Home Heating Association estimate the nationwide industry – including sales of wood – is worth well over $400 million and is a significant provider of jobs.

It says “wood heating in Australia provides a clean, efficient and environmentally friendly way to heat your home” and urges users to install their heaters correctly.

But Arabella Daniel, who has been living amid smoke heaters for 12 years with her young family in the south-eastern suburb of McKinnon, said this was nonsense.

Her family was driven indoors every autumn and winter day from about 4pm, she said. The smoke would find its way inside and spread through the house, including to the rooms of her children.

“If I was to do any sort of activity that would contaminate my neighbour’s water supply or their soil, there’d be legal ramifications,” Ms Daniel said.

“But somehow you can dump a toxic cocktail of chemicals and particulate matter into the air.”

She understood people loved their wood fires and said the topic could be confrontational and taboo, even amongst friends.

“But it’s reached a point in my life where I have to speak out now,” she said.

“What we’re asking for is clean air and that shouldn’t be up for debate, surely.”

The EPA would prefer people did not use wood heating, but urged users to minimise risks through regular cleaning and maintenance; burning dry wood with a bright flame; not allowing the fire to smoulder overnight; and never burning rubbish or painted wood.

The health dangers of atmospheric wood smoke became front-and-centre after the summer bushfires, which experts believe claimed the lives of nearly 450 people, including 120 Victorians.

The EPA previously explored the merits of bans on new heater sales, but concluded it would not reduce pollution because households would simply retain older and higher-emitting models.

Canberra residents are able to claim subsidies of between $250 and $1250 to remove wood heaters or replace them with a ducted electric reverse-cycle system.

Since the 2004 introduction of the scheme, 1179 ACT households have taken advantage of the rebates.

The AHHA estimates Victoria to have 191,000 wood heaters. If all were replaced or removed for even half the amount of the maximum ACT subsidy, it would cost Victorian taxpayers close to $120 million.

The Andrews government did not address the AMA’s stance, but has previously said it was giving the EPA more powers to prevent air pollution.

Previous Victoria has the most to lose from hostility towards universities
Next ‘Fun, cuddly and inviting’: This cult winter coat just won’t go away