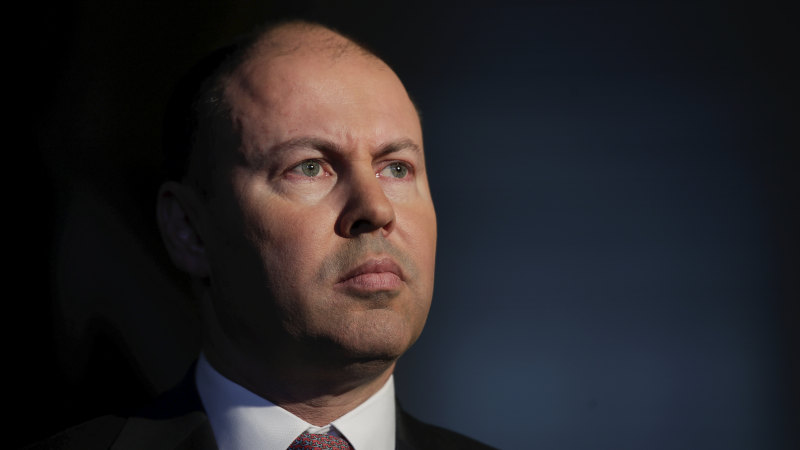 About 3.5 million Australians are supported by the $70 billion JobKeeper scheme, with the $1500 a fortnight wage subsidy paid by the government via the employer’s payroll.

There are strict conditions for companies using JobKeeper, including a “one in, all in” principle that means they must enrol all eligible staff, and rules about pay and conditions.

The Fair Work Ombudsman list special pandemic provisions that allow businesses to direct employees to take annual leave, as long as the staff member would still have 10 days leave remaining. However, this does not apply to other sorts of leave such as long-service leave.

A Treasury spokesman confirmed employees in the JobKeeper scheme must be paid their normal rate of pay while on leave even if it is higher than $1500 a fortnight. The business can still claim JobKeeper as a subsidy towards paying leave entitlements.

The Sun-Herald has heard from a number of workers at both small and large companies whose employers seem to be flouting the rules.

In one case a woman in an administration role at a medium-sized company in Sydney was forced to take long-service leave without the usual notice period. She was only paid the $1500 a fortnight JobKeeper Payment while on leave but normally earns significantly more. The Sun-Herald has seen the employer’s letter and payslips verifying this.

In another case, a Sydney chef claims his employer deducted annual leave while only paying JobKeeper rather than his usual, higher salary. Some employees say they have been directed to take leave even if it leaves them with a zero or negative leave balance.

Some employers are claiming they can do this because of the Federal Court decision that upheld Qantas’ policy to not allow employees to take sick leave while stood down.

Employees have also told The Sun-Herald their bosses are using people’s fear of unemployment to impose permanent pay cuts of up to 40 per cent or move people in permanent roles to fixed-term contracts without paying redundancy.

Tim Petterson, Hospo Voice coordinator at United Workers Union, said members recently shared stories in a survey. One employer tried to pocket the difference between the low-paid workers’ usual wages and JobKeeper, while another boss claimed employees would have to work increased hours to get JobKeeper or make up the hours later.

Mr O’Halloran said tip-offs to the Tax Office included claims businesses are fraudulently claiming JobKeeper because they do not meet the eligibility requirements. Businesses with a turnover under $1 billion must have a 30 per cent reduction in turnover, while bigger businesses must show turnover has halved.

However, most complaints were about payments to employees, including disagreements about employee eligibility, problems related to termination, redundancy and stand downs, disputes about increasing or decreasing employee hours of work or location, and allegations about incorrect payment or misuse of annual leave.

Mr O’Halloran said it was probably only “a small number of employers” doing the wrong thing but the Tax Office would follow up tip-offs and also refer matters to the Fair Work Ombudsman where appropriate.

A FWO spokesperson said the frontline team dealt with 1000 customer enquiries a day about COVID-19 throughout May, mostly from employees. Eight out of 10 COVID-19 inquiries were about JobKeeper.

“Assisting with workplace issues created by coronavirus is our number one priority,” the spokesperson said. “We have diverted some of our resources internally, and brought on new staff with additional funding to bolster our capability to respond to the needs of the public.”