Sex and super: how men spend their nest-egg withdrawals differently to women

admin June 14, 2020 Latest News Comments Off on Sex and super: how men spend their nest-egg withdrawals differently to women 66 Views 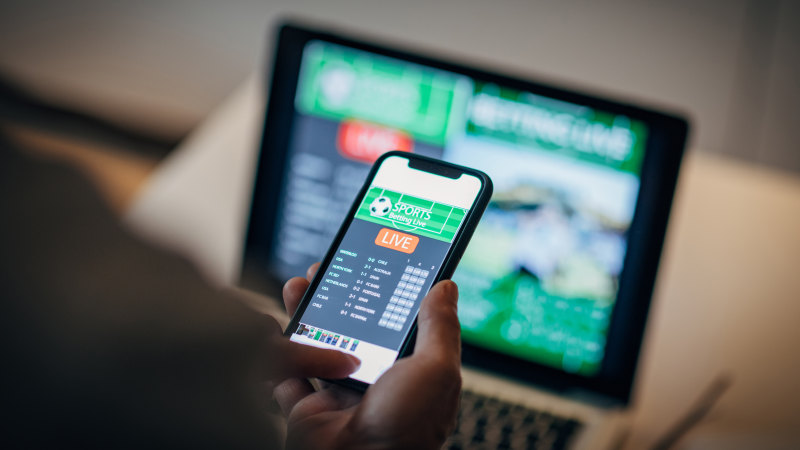 It shows those accessing their super early have spent nearly $3000 more in the fortnight after receiving the lump sum compared with the average fortnight in the two months prior to receiving the withdrawal.

Men spent an average of $290 more on gambling in the fortnight after receiving a super withdrawal than what was normal immediately prior to the withdrawal. They also increased spending more than women on entertainment and automotive services.

Women who withdrew super increased their spending on personal care such as hair and beauty by much more than men in the fortnight after receiving the lump sum.

As part of its response to the pandemic, the Morrison government is allowing people to withdraw up to $10,000 from their super accounts tax-free before June 30 and a further $10,000 during the first three months of next financial year. Just over 2 million applications have been approved worth $16.8 billion according to the Tax Office.

Dr Andrew Charlton, director of AlphaBeta, said the super withdrawal policy, which received little fanfare when it was announced in March, has played a significant role in boosting short-term expenditure.

“There’s nearly $17 billion of super cash slushing around the economy and as our data shows, it is being spent fast, not saved,” he said. “This is a very material part of economic activity at the moment.”

But Dr Charlton said for many the withdrawals are not being used as the lifeline the policy intended.

“The high levels of discretionary spending from people who accessed their superannuation early demonstrate that this money was used to increase spending,” he said

Simon Bligh, the chief executive of illion, said each dollar in super spent could be worth up to 10 times the value at retirement age. “We would strongly encourage people to think about this value equation before they withdraw and spend,” he said.

A spending tracker developed by AlphaBeta and illion, based on the behaviour of hundreds of thousands of consumers, shows discretionary spending had recovered to be just 1 per cent below the pre-pandemic norm in the first week of June, the strongest result since the onset of the crisis.

Dr Charlton said the spending surge by those receiving early super withdrawals has been an important contributor to the rapid improvement in discretionary purchases since late April.

Overall spending, including both essential and discretionary, was 2 per cent below the pre-coronavirus norm in the first week of May 31 – June 6.

The tracker shows spending on some categories hit hard by the lockdown are recovering. Purchases at cafes were 11 per cent lower than the pre-pandemic norm in the first week of June. That compares with 42 per cent below normal in mid-April.