Voters happy with how Australian governments have dealt with pandemic

admin June 14, 2020 National News Comments Off on Voters happy with how Australian governments have dealt with pandemic 31 Views 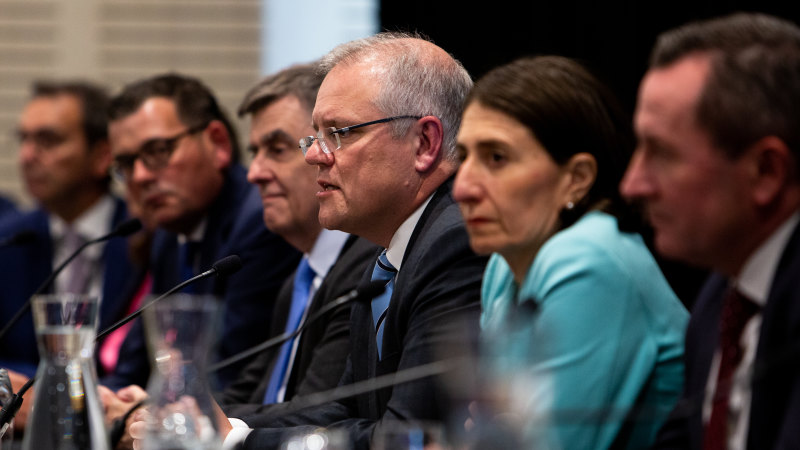 A separate international survey shows approval of the way Australian governments have managed the crisis is high compared with other nations.

The 15-nation poll conducted by Ipsos in mid-May found 84 per cent rated the performance of Australian governments as good or very good, the highest among the countries in the survey.

Ipsos poll tracking between mid-March and mid-May shows public approval for Australian governments handling of the crisis climbed appreciably during that period but declined in several other comparable advanced economies including the US, UK, France, Japan and Italy.

There is increasing apprehension within Australia about the way the crisis is being dealt with in other parts of the world. The NAB survey found 11 per cent of voters are worried about how foreign governments are responding, more than double the 5 per cent share in March. The survey revealed growing concern about the effects of the pandemic on the economy – 57 per cent now rate this as their top concern, up from 47 per cent in March. The number worried about business closures also rose sharply.

There was also a marked rise in the share of Australians worried about travel and other restrictions on movement with one in three rating it a top concern compared with around one in five previously.

But confidence in the health system’s capacity to manage amid the pandemic has improved. In March almost one in two (47 per cent) was worried about the system being able to cope but that has fallen to 32 per cent.

The NAB survey also asked respondents about the extent to which the pandemic will result in permanent changes to social and economic behaviour.

Previous Collingwood must face up to Lumumba allegations
Next Mirka’s message through art: to recognise humanity in one other