All political offices should learn from Somyurek’s downfall

admin June 15, 2020 Federal Politics Comments Off on All political offices should learn from Somyurek’s downfall 45 Views 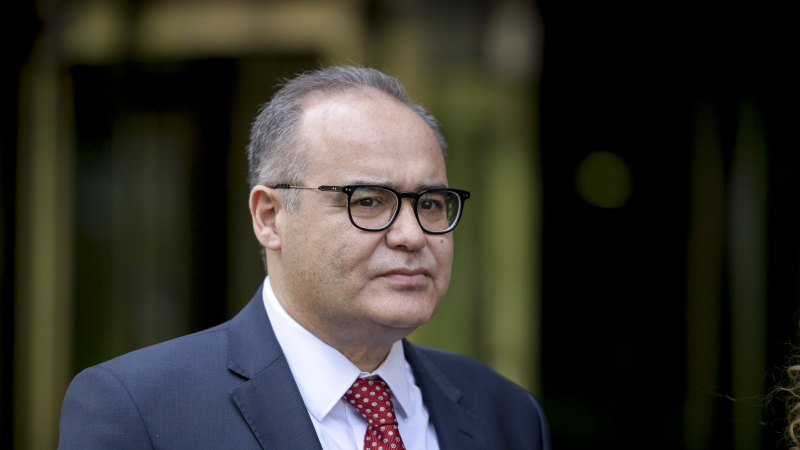 This does not threaten Albanese’s own power base, which is founded on the left and includes some members of the right. Albanese never needed to rely on Somyurek, a creature of the Victorian Right.

But driving a factional boss out of the party is easier than expelling the venality that enabled his empire.

Somyurek’s methods were part of a political culture that reaches far beyond his city, his state and his party.

Some of the tactics used to stack branches are common to all major parties and have been exposed in the media over time, including recruitment in the Victorian division of the Liberal Party to build numbers for one faction against another.

The scandal over Somyurek is about the incredible scale of his “stackathons” and the use of cash to pay for memberships.

Dismantling this membership structure will be a nightmare task that can bring instability in its wake. The most logical step, to cancel any false memberships, could reshape the relative power of the Victorian factions.

This is an opportunity for new powerbrokers to emerge in Somyurek’s place, but it means disruption and division for Albanese while the party finds a new equilibrium.

The safe decision is to rely on an independent investigation to uncover what went on, but Albanese will be judged on his response to any findings. This will be a test of his leadership long after the more immediate objective of winning the byelection in Eden-Monaro on July 4.

All ministers, federal and state, should heed one of the lessons from this scandal. Somyurek appeared to rely on advisers who performed political work for his faction within the party while they were meant to be doing government work on wages paid by taxpayers.

The line between policy and political work has been smudged to the point where advisers feel they can walk back and forth without checking where they stand. That problem does not end now that Somyurek has gone.