admin 4 weeks ago Latest News Comments Off on ‘Bullies are forgiven, rewarded, reinstated’: The toxic pattern in Australian politics 32 Views 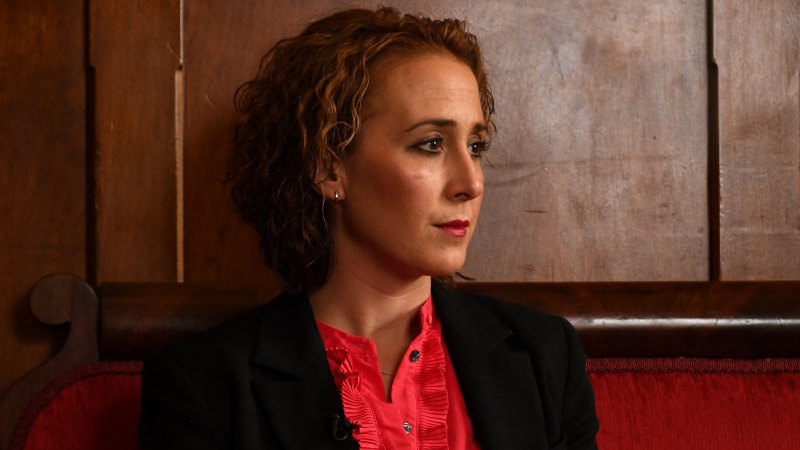 Party governance is utterly borked. In two years, we’ve seen the Nationals forced to eject members after revelations the youth branch was infiltrated by Nazis, and the “grown-ups” reject transparency when investigating harassment claims against former deputy prime minister Barnaby Joyce by West Australian businesswoman Catherine Marriott. In August last year, the Herald revealed members of the Liberal Party’s hard-right faction organised religious freedom meetings doubling as branch stacking events to undermine factional rivals. A hot minute later, a group promoting religious freedom was exposed as a recruiting front for 5000 Christian conservatives to the NSW Liberals as part of an ambitious scheme aimed at taking “control” of the state division of the party. The Julia Banks-inspired review of Liberal bullying never surfaced. Don’t imagine the Greens are exempt. Their party’s track record on sexual harassment claims is dire.

No political party at any level across Australia is immune to episodes of grasping factionalism, branch stacking, bullying and harassment. Yet bullies are forgiven, rewarded, reinstated.

What’s the solution? Ruth McGowan, campaign co-ordinator for Cathy McGowan, formerly member for Indi, and author of Get Elected, has a short-term solution for those who socialise with the powerbrokers, the branch stackers and the bullies. “Show leadership. When someone makes misogynistic, racist, homophobic remarks over a few beers while counting numbers, don’t let it pass,” she says.

Big structural issues are rarely addressed by current members. And they are a shrinking proportion of the electorate. Australians don’t want to join political parties. We hate them. Membership was about 4 per cent in 1967, about 2 per cent in 1996 and about half that now. We don’t get to know exactly how many join because political parties aren’t required to disclose membership, despite receiving public money, says Anika Gauja, associate professor at the University of Sydney and specialist in political party research. (I’ve tried over the years to get actual numbers but haven’t got anywhere. It must embarrass parties – supposedly a link between democracy and citizens – to be so rejected.)

And it ends in corruption: “We have such a low level of party membership that it only takes a few people making the decision to select candidates. If you can enrol people in a branch, you can corrupt the process.”

As she puts it: “There’s a rational incentive to try to abuse candidate selection processes to gain influence and power.”

Let’s put aside the repellent pragmatism of the way in which Australian politics operates now. Director of the Australian Politics Studies Centre at the Australian National University, Marija Taflaga, argues our political parties do not know how to deal with corruption and bullying, which is strange considering they are funded by the state and buttressed by the law and by public money. She sees parties as special interest aggregators, which fail to attract a wide variety of people.

Previous CBD Melbourne: Premier goes from fairway to factional strife
Next Eels won’t be distracted by the hype, says Arthur