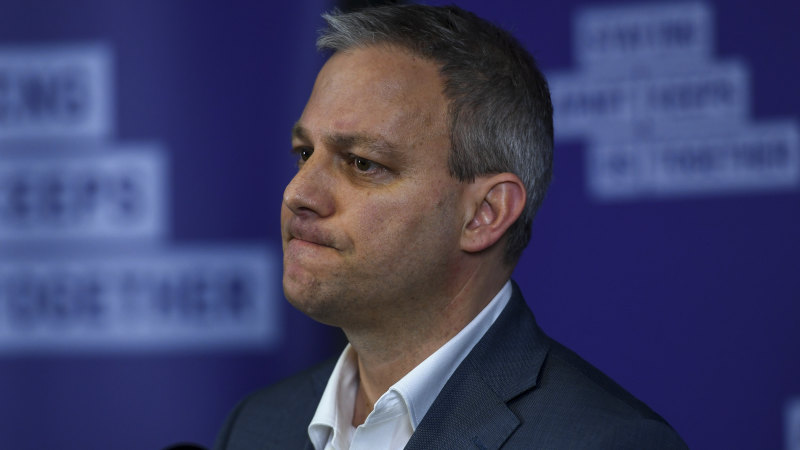 Plain-clothes detectives attended the Malvern Road club again on Monday morning and were understood to have requested footage from closed-circuit cameras inside the venue.

Nightclub sources claim the event on Saturday evening was live-streamed on the internet and attended by staff, promoters and friends.

Love Machine owner Dhir Kakar hung up when contacted by The Age and did not respond to questions.

On April 14, last year, more than six bullets were fired from a 32-calibre assault rifle at the front of the Prahran club.

Security guard Aaron Khalid Osmani, 37, died at the scene and Richard Arow, 28, died from his injuries days later. Three others were struck by bullets and another was injured trying to avoid the attack.

Jacob Elliott, 18, and 22-year-old Allan Fares have both been charged with two counts of murder and three counts of attempted murder over the shooting.

A third man, Moussa Hamka was charged with being an accessory after the fact to murder.

After the shooting, the owners replaced the security firm and appointed new promoters, but the club had struggled to attract patrons.

Love Machine, which was also the target of separate extortion rackets by the Comanchero and Finks motorcycle gangs, had reopened in November 2018 after a multimillion-dollar renovation.

Victorian Premier Daniel Andrews confirmed over the weekend that coronavirus restrictions would be eased further on June 22, allowing up to 50 people to attend clubs and bars, while retaining a density rule of four square metres per customer.