Married To The Mob can quash rivals stuck in the mud 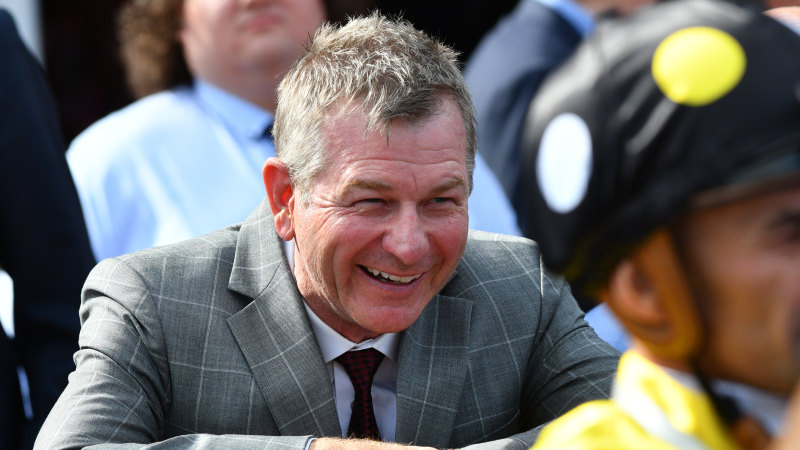 After running a distant second to gun two-year-old and now Group 1 winner Rothfire on debut at Eagle Farm last spring, Married To The Mob had only one more start before being spelled. He returned in a hot maiden at Scone a month back, beaten by nearly six lengths after leading early.

But the winner Lost And Running clocked a blistering record that day before destroying a BM 70 field on the Kensington track at Randwick; while second-placed Danebrook thrashed a maiden field at Dubbo soon after.

The smart four-year-old scorched home from midfield to claim her maiden just under a month back, but lands in handy Class 2 (1000m) against two highly rated Scone opponents, five-year-old last-start winner More Than A Samba and four-year-old back-marker Magic Charlee, who is probably looking for more ground third-up.

Yet while they boast the experience in tougher races, Aunty Monnie is bred to fire in these conditions, being by noted wet-track sire Arlington out of city-winning mare Alittlebitofmonica who won her only two starts on heavy tracks.

Previous Real Footy podcast: ‘The worst performance of the weekend’
Next Melbourne Cup stars to feature at Royal Ascot