Premier must get to the root of Somyurek scandal

admin June 15, 2020 Victoria News Comments Off on Premier must get to the root of Somyurek scandal 52 Views 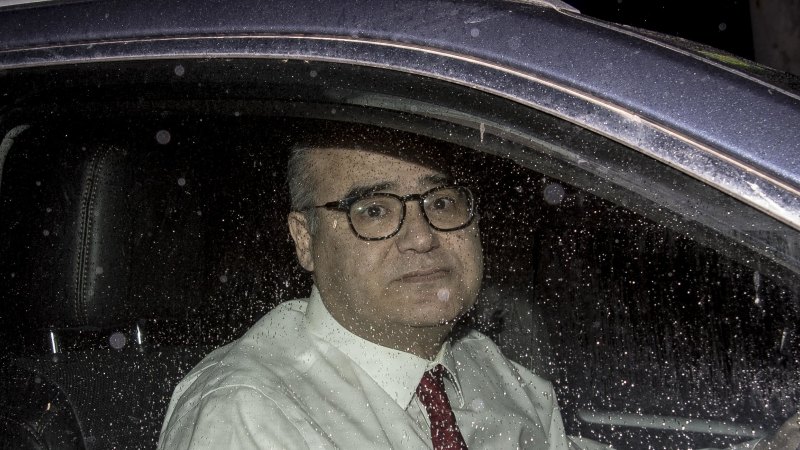 While police generally keep their investigations under wraps, as they did during their probe into Labor’s “red shirts” affair involving the alleged misuse of $388,000 in taxpayer funds, IBAC has insisted on open public hearings that have showcased corruption in all its sordid detail. If IBAC were to put on full public display Labor’s backroom machinations in the wielding of political power, it could rapidly diminish Mr Andrews’ standing.

Even without a formal investigation, Labor’s image in Victoria has been tarnished. It was just under three months ago that MP Ros Spence was elevated to the frontbench after the resignation of senior minister Gavin Jennings, giving cabinet for the time a greater number of women than men. It was a historic moment to be celebrated. And yet now we know that Mr Somyurek, one of the most senior ministers in that same cabinet, was using the most vile and misogynistic language when describing a female minister.

While Mr Andrews rightly called it out as completely intolerable, the reality is that without its exposure by the media, Mr Somyurek’s alleged branch-stacking operations and foul-mouthed tirades would still be shaping Victoria’s Labor Party. And that goes to the heart of the problem for Mr Andrews.

For all of the Premier’s tough actions, it was in response to an investigation by the media. Without a referral, there was little chance that Victoria Police or IBAC would have investigated Mr Somyurek, and there was absolutely no chance that an internal probe by the Labor Party would have come to the same finding.

And the threat of expulsion in Labor’s rule book was hardly going to impede the worst of Mr Somyurek’s excesses.

Since the early 1980s, when John Cain was elected premier, Labor has been the dominant force in Victorian politics. It has managed that by an amalgam of competent leaders and a predominantly progressive policy platform, while in most part avoiding the scandals and corruption that have afflicted its counterpart in New South Wales.

That changed on Sunday night. It is now up to Mr Andrews as to whether Mr Somyurek’s disgraceful actions bring about real change or whether the party goes back to business as usual when it comes to the dark arts of factional politics.