Amazon series on AFL stars to air in 2021 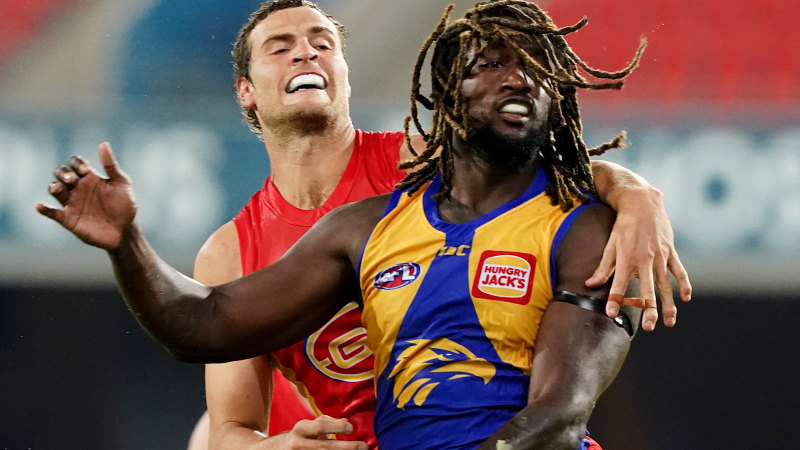 The Amazon crews have been subjected to the same COVID-19 restrictions and testing as players and football department officials while continuing to gather material throughout the shutdown period between March 22 and June 11.

They have continued filming and will be hoping at least one of the six clubs involved make the grand final with the Giants, West Coast and Richmond all considered potential premiers.

The interest of streaming services in AFL and the Australian sports market is a significant development in the broadcasting landscape.

The streaming giant Amazon produced the successful behind-the-scenes documentary The Test, which captured the Australian cricket team rebuilding their reputation on and off the field in the wake of the ball tampering scandal.

The Netflix documentary, The Last Dance, which focused on Michael Jordan’s time at the Chicago Bulls, was a massive hit during the coronavirus pandemic as sports fans, starved of live content, flocked to the show.

Collingwood rejected an invitation to be part of the documentary in 2020, with several clubs wary of having such a large camera crew follow their every step. However, the AFL hopes the clubs that did not participate this season may be involved in the future depending on the success of the series.

Naitanui and Sloane have both been forced to relocate temporarily to the Gold Coast due to the border restrictions in place to stop the spread of COVID-19, with production crews also relocating to continue gathering footage. On Tuesday tribunal chair David Jones didn’t adhere to the script when he ordered the Amazon crew out of the hearing into a striking charge against the Eagles’ Jeremy McGovern.

James Farrell, Amazon Studios vice-president of International Originals, said the company, one of the most valuable in the world, was rapt to be launching another Australian Original Series.