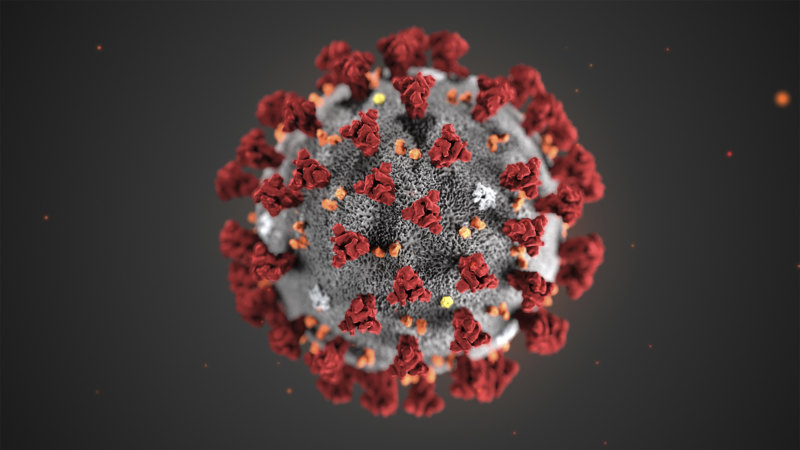 Researchers in England say they have the first evidence that a drug can improve COVID-19 survival: A steroid called dexamethasone reduced deaths by up to one third in severely ill hospitalised patients.

Results were announced on Tuesday and researchers said they would publish them soon. The study is a large, strict test that randomly assigned 2104 patients to get the drug and compared them with 4321 patients getting only usual care.

The drug was given either orally or through an IV. It reduced deaths by 35 per cent in patients who needed treatment with breathing machines and by 20 per cent in those only needing supplemental oxygen. It did not appear to help less ill patients.

“This is an extremely welcome result,” one study leader, Peter Horby of the University of Oxford, said in a statement. “The survival benefit is clear and large in those patients who are sick enough to require oxygen treatment, so dexamethasone should now become standard of care in these patients. Dexamethasone is inexpensive, on the shelf, and can be used immediately to save lives worldwide.”