Peak health regulator to ask for protection for healthcare complainants 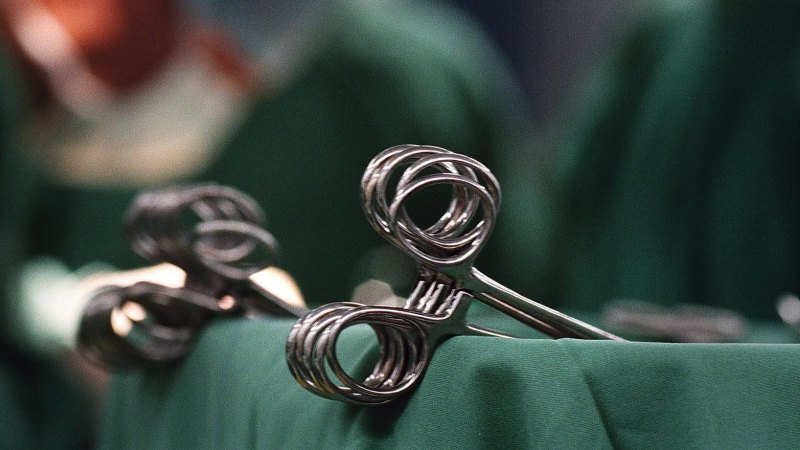 Ms McCausland found AHPRA’s processes for managing confidential or anonymous notifications were reasonable, but made 10 recommendations.

As well as outlining several changes to the management of those complaints, Ms McCausland recommended adding a step to proactively assess whether it was necessary to disclose the identity of the complainant to the practitioner.

Ms McCausland also recommended AHPRA seek an amendment to the Health Practitioner Regulation National Law to make it an offence to threaten, harm or harass someone who makes a complaint.

“It is essential that everyone, from patients and family members, to health service employers and colleagues, feel safe to make a notification if needed,” Ms McCausland said.

AHPRA chief executive Martin Fletcher welcomed the review and said the regulator has not only accepted all the recommendations but has also taken steps to implement a number of them.

“We support strengthening the protection of notifiers from risks of harm,” Mr Fletcher said.

“Information disclosed to us by notifiers is critical to our work as a regulator and keeping the public safe. So, it is vital that individuals feel safe to raise their concerns with us.”

AHPRA has committed to implementing all the changes by September this year.

Ms McCausland said while it would be impossible for practitioners to respond to complaints made by patients if they did not know to which patient the issue was related, in other cases it was not necessary and the practitioner could respond without knowing who had made the complaint.

“The situation involving Ms Akehurst – a pharmacist raising concerns about a medical practitioner’s prescribing practices – is a perfect example of where this approach might apply,” she said.

In its response to the review, AHPRA said it will develop guidance for staff to help them identify potential harassment of people who make complaints by practitioners.

AHRPA also said it would ask the government to amend the Health Practitioner Regulation National Law to align with NSW law which makes it an offence to threaten, intimidate, persuade or attempt to persuade another person to not make a complaint.

AHPRA is the peak medical regulator in Australia, which supports 15 other specialised national medical boards.

It can deal with serious complaints about the clinical care, treatment or behaviour of an individual registered health practitioner, however in NSW those complaints are dealt with by the Health Care Complaints Commission, and in Queensland by the Office of the Health Ombudsman.

Previous The pains of beholding my country from a distance
Next With economic recovery far from assured, the PM’s nerve may be fraying