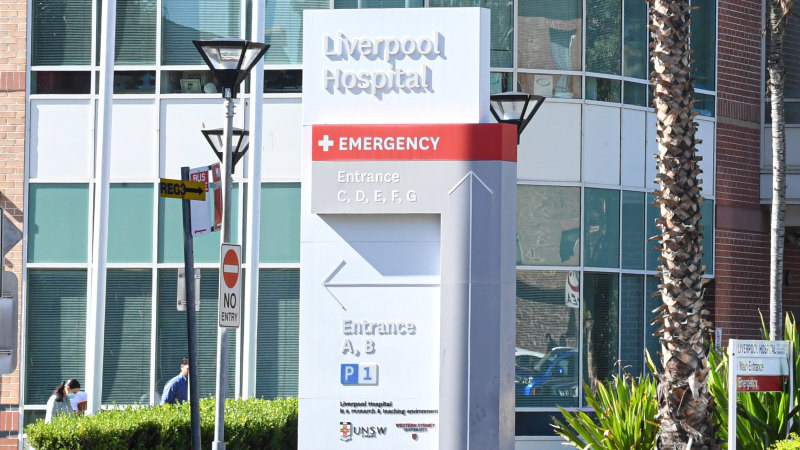 Patients who satisfied the inclusion criteria would be critically unwell and facing “a significant risk of death”.

The trial would involve STC3141, a drug developed by researchers at the Australian National University.

Approving the trial does not mean consent has been given for any particular patient to participate, and this requires a separate consent.

In documents tendered during the tribunal hearing, the ANU said the drug had been given to “48 healthy human volunteers and was well tolerated with no serious or life-threatening side effects”.

The purpose of the trial was to find out whether the drug improved the treatment of critically-ill patients who developed ARDS – a life-threatening condition – as a result of COVID-19.

Under the Guardianship Act, the Civil and Administrative Tribunal (NCAT) may in limited circumstances approve clinical trials of drugs on patients who are incapable of providing consent.

The tribunal must be satisfied that the drug being tested does not involve “any known substantial risk”.

It must also be satisfied the development of the drug “has reached a stage at which safety and ethical considerations make it appropriate” for the drug to be administered to a patient without their consent.

The tribunal heard the potential benefits of the drug included “faster recovery times, reduced number and severity of complications arising from ARDS, and better survival rates”.

There was evidence of a “relatively high morbidity rate amongst those diagnosed with COVID-19 once in the ICU setting and ventilated”.

The tribunal concluded it was in critically ill patients’ best interests “that they receive the best form of available ICU setting care, or, that same care as well as the trial drug, for which there are no known significant risk of adverse events”.

As of Wednesday evening, there were 49 patients being treated for COVID-19 by NSW Health.

Eighty per cent of those were in non-acute, out-of-hospital care, NSW Health said, and none were in intensive care.

Professor Andrew McLachlan, dean of Pharmacy at the University of Sydney, said he was familiar with the role of the Guardianship Tribunal in similar cases.

He said the tribunal had to decide whether it was reasonable that a person would consent to being part of such a trial.

“A very strong case has to be made,” he said.

A lot of research is done in intensive care units where patients cannot necessarily give consent at the time, Professor McLachlan said.

If clinicians were going to risk giving patients untested treatments, they had to make sure the potential good outweighed the risks of harm.

“There is a process for how decisions are made here, and it always puts the welfare of the individual at the forefront … it’s not carte blanche,” Professor McLachlan said.