Environment groups say they’ve been shut out of COVID consultation 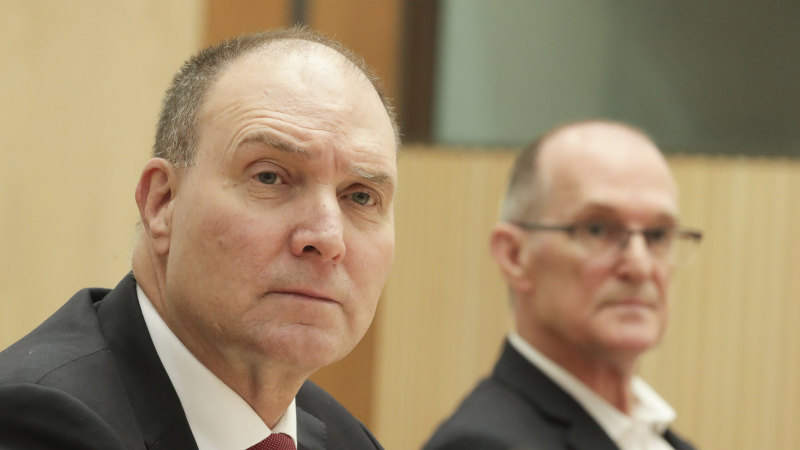 On June 4, the Chair of the National COVID-19 Coordination Commission, Neville Power, told a senate committee about 1000 organisations had been consulted.

“We’ve put all of those that we’ve noted on the website, so they’re available there to see the range of the people that we’ve engaged in.”

Nine News has confirmed all the organisations that co-signed the letter are listed on the website.

Greenpeace Australia Pacific Campaigner Jonathan Moylan told Nine News he participated in a large Zoom conference in May, but did not get the chance to ask questions.

“We managed to listen in to what was billed as a chance to hear from Nev Power – it certainly wasn’t consultation,” he said.

“Consultation involves a deliberative process where everyone has an opportunity to express their concerns and then those concerns are dealt with in a meaningful way.”

The organisations have raised several concerns about the commission, including its members’ interests in gas projects, and the lack of representation of Aboriginal and Torres Strait Islanders and sectors most impacted by COVID-19.

A spokesman for the Department of the Prime Minister and Cabinet told Nine News the commission “has very clearly stated that the engagement may have occurred in larger online forums and groups”.

“At each online event, Mr Power invited follow-ups from participants,” the spokesman said.

The government also said a leaked draft of a manufacturing report sent to the commission that focused on gas projects was just one of many views the commission was taking into account.

Previous Donations sent from state to federal parties ‘impossible’ to identify
Next AFL expert tips and teams, round three