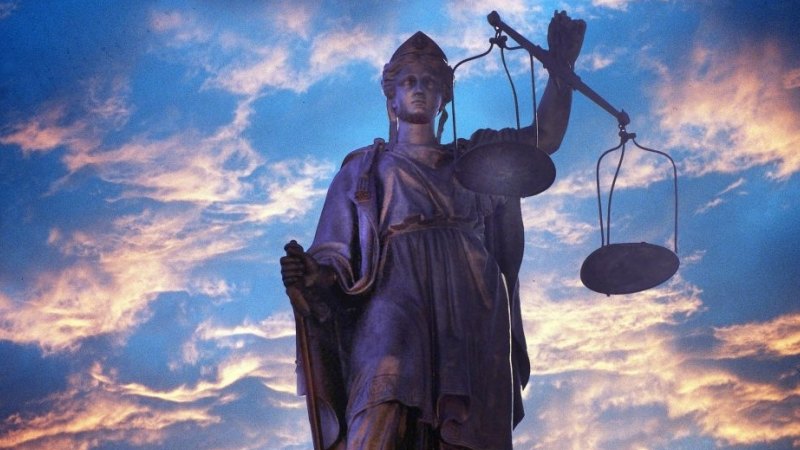 A man has been charged eight years after he allegedly sexually assaulted two women who were walking along the beach in Melbourne’s south-east.

Police allege the 31-year-old Albanvale man sexually assaulted a 47-year-old woman on February 24, 2012, when she was walking along a footpath between Beach Road and Addison Street in Elwood.

He then allegedly sexually assaulted a second woman, aged 32, who was walking along the Bay Trail in Elwood on October 20, 2012.

He was charged on Wednesday with a number of offences including assault, false imprisonment, kidnapping, and rape and was expected to face Melbourne Magistrates’ Court shortly.

Police said they were still investigating whether there were links to any other similar incidents in the bayside area or the western suburbs.