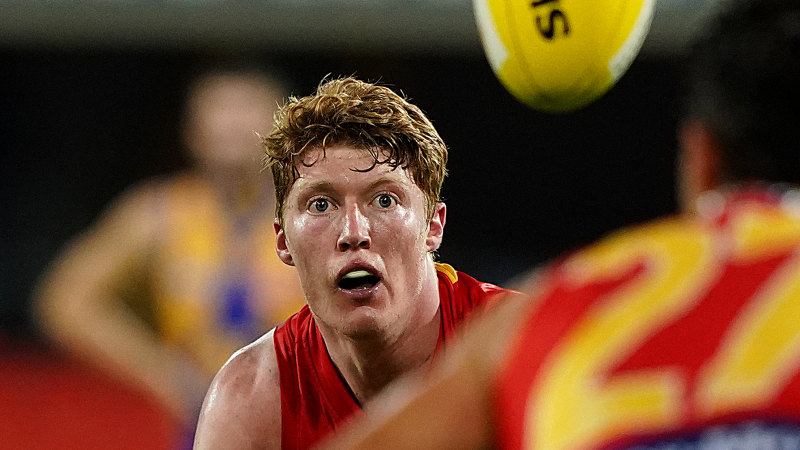 For example, Seven has the ability to broadcast a West Coast Eagles match that takes place in Western Australia or a Port Adelaide match that is played in South Australia. This agreement applies in all states except Victoria, meaning Foxtel loses exclusivity on multiple games each season, despite contributing a significant portion of the AFL broadcast deal.

The clause has long been a point of contention between Foxtel and Seven. In a Federal Court case in 2007, when Seven shut down sports channel distributor C7, the free-to-air broadcaster described the clause as a significant disadvantage that the pay TV operator was well aware of.

Industry sources indicated last week that Foxtel, which is owned by Rupert Murdoch’s News Corp and Telstra, will save almost $30 million a year for the remainder of its $1.3 billion, six-year contract which expires in 2022. But the NRL locked a discount as well as a five-year extension with the pay TV operator until 2027 for an undisclosed amount estimated to be worth about $1 billion. Foxtel will also have the last five Saturday matches of this year’s NRL season exclusively and has increased the value of its streaming rights as Telstra is blocked from airing live matches from 2023.

Seven is expected to save about $87 million between 2020 and 2022 under the revised AFL agreement, $70 million of which is made up of rights fees. The AFL will receive $730 million from Seven over the next five years, an average annual payment of $147 million.