Somyurek less of an outlier than we would like to believe

admin June 17, 2020 Victoria News Comments Off on Somyurek less of an outlier than we would like to believe 44 Views 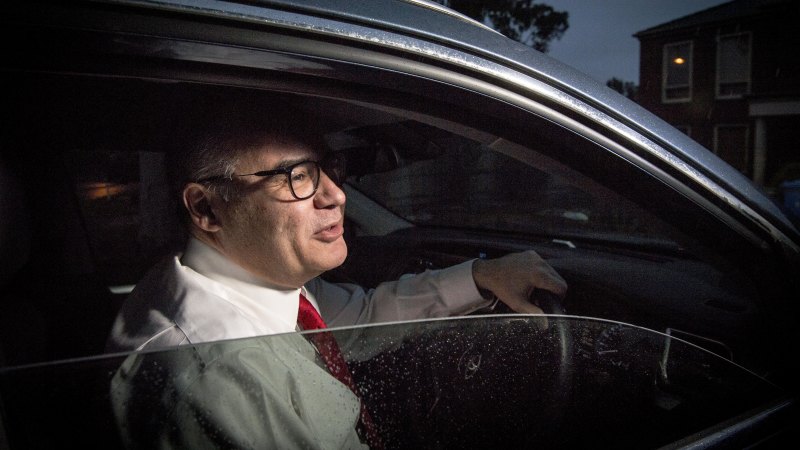 Go look at any Victorian minister’s junior staff members and rather than a group of talented young professionals with relevant experience in the portfolio area, you will see a bunch of people whose biggest accomplishments were the alliances they built in their student union days. These skills are put to use as well. Many junior staffers will spend a few days a week outside their official roles doing “factional stuff” and, while I am not suggesting that usually includes anything as brazen as what Somyurek was caught doing, it is definitely not time spent researching policies or looking after constituent issues. If the red shirt scandal has taught us anything, many senior party members see no problems in using government jobs paid for by the taxpayer in their own internal power struggles.

Unfortunately, the Labor Party cannot be relied upon to reform itself. Daniel Andrews has been quick to limit the blame to Somyurek as much as possible, and the conversations about who will replace the sacked ministers is already being framed along factional lines. If lasting change is to come from this incident, though, we cannot lie to ourselves that a massive branch-stacking operation involving staffers from three different ministers was simply the result of a few bad apples.

If this moment is going to lead to lasting change in the Labor Party, there needs to be a rethink of the well-worn path from student unionist to political staffer. The Labor Party must do a better job at attracting people from a wider range of backgrounds, and ensuring those who join the party are no longer inducted into the same factional system. The fact that ministerial positions are still often decided based on factional deals rather than merit needs to change, as does the practice of branding any young politician who refuses to join a faction an outsider.

There is no easy way to implement these changes but, for a start, if you are on the left and are upset about what has happened, you should consider joining the Labor Party, as quixotic as that might sound. What Somyurek and his ilk understand is that the power that a Labor Party membership gives you is substantially more than its cost. A new wave of members uninterested in factionalism and intent on getting talented people from wide walks of life into Parliament is the best way to change the culture of the Labor Party.

Gilchrist Clendinnen is a member of the Labor Party and has volunteered in election campaigns.