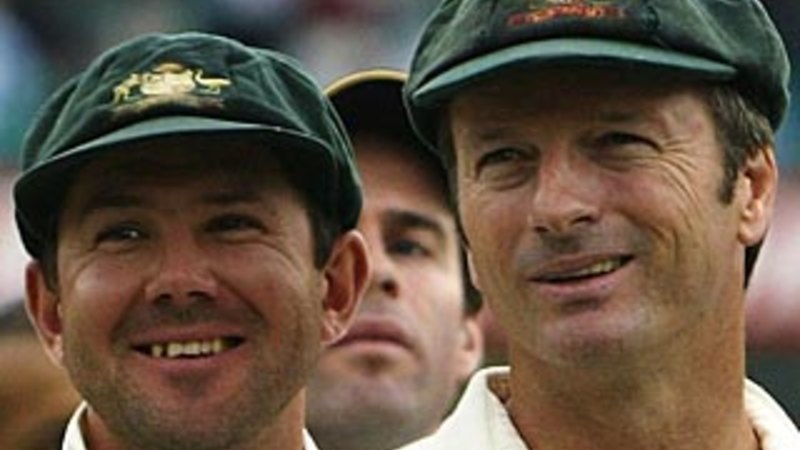 This is a 30-plus-year step back into the future. The establishment of the cricket academy, forerunner to the NCC, in 1987 was meant to fast-track young stars. Out of it, a system grew. For a time, there was a debate about whether that system moulded or mollycoddled talented tyros.

The debate has long since died. The system worked. But so did the previous system, in which a rising cricketer had to overcome not only selected peers in controlled conditions, but all-comers everywhere. Now we get a chance to compare and contrast.

Steve Waugh was the last Australian captain to emerge the old way, Ricky Ponting the first to come from the new. Both would have succeeded if their pathway was through a minefield and over broken glass. It is the progress or otherwise of lesser talents that validate one system, but not another.

Of course, one year won’t substantiate anything. But will it be one year only? Long before the pandemic began to wreak its havoc, some felt Australian cricket was mid-riff heavy. That’s not to impugn the dedication of the staff at that level, which is obviously where the job cuts will be most felt.

But it is possible that some of the emergency slimming measures will become permanent, and that an Australian wannabe, finding the pathways overgrown, has to slash and burn his way to the top.