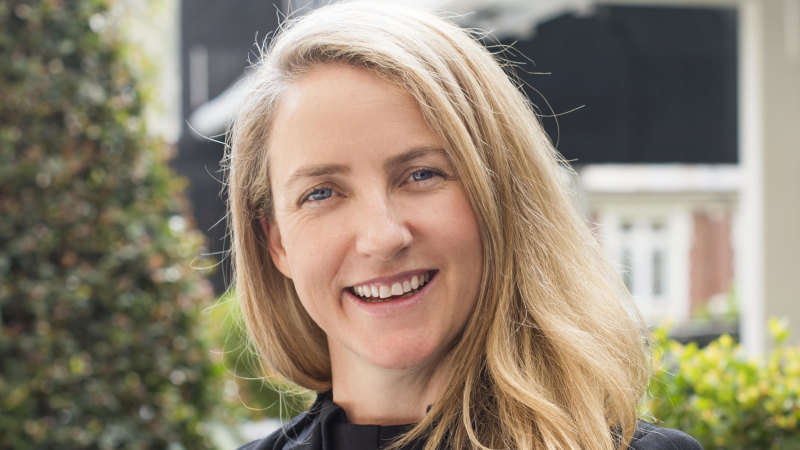 “When you increase the talent pool [to consider women more] you get more ideas and better decision making as a result,” she said.

The research found more female leaders resulted in outperformance of 6 per cent on three or more of six key corporate metrics, including return on equity, earnings before interest and tax, sales per work, return on assets, dividend yield and the ratio of a firm’s assets to its market value. Companies with female chief executives outperformed by 12.9 per cent on these measurements.

“Women have been able to progress in the workforce over the years and build experience, particularly because of government and company policies around women being able to work and raise a family at the same time,” Ms Cassells said. “We need to start seeing childcare as a critical piece of economic infrastructure.”

Australian Council of Superannuation Investors chief executive Louise Davidson said investors recognised the value of board gender diversity. In 2015, the group began advocating for a minimum of 30 per cent female directors on ASX200 companies. This was achieved last year and now ACSI wants companies to give it a timeframe for when their boards will be gender balanced.

“More diverse boards make for better governed companies, which is intrinsically linked to long-term shareholder value,” Ms Davidson said, adding ACSI members had voted their shareholdings to reduce the number of boards with no women.

Australian Shareholders’ Association policy and advocacy manager Fiona Balzer said diversity on boards was often a “chicken and egg” issue as those that were open to diverse ideas were already more likely to hire directors from different backgrounds.

“The importance of a diverse workforce, diverse board and the like is that you have less group think,” she said. “A narrow group of experience, skills and backgrounds on boards means that innovation can be stymied.”

ASA currently advocates for a minimum of 30 per cent women on boards and Ms Balzer said it was interested in diversity criteria for other attributes such as ethnicity.

ABC deputy chairwoman Kirstin Ferguson, co-author of Women Kind, said the data showed there was a compelling case for boards and CEOs to address diversity and gender balance issues as soon as possible.

“If we are to truly focus on a business-led recovery out of COVID-19, we need to harness the talents of all, considered from every lens of diversity,” she said.

AICD chief executive Angus Armour said there was a “solid business case” for board diversity as a mix of views could lead to better outcomes for shareholders, employees and consumers.

However, Chief Executive Women boss Susan Metcalf said only 6 per cent of ASX200 companies were led by women.

If we are to truly focus on a business-led recovery out of COVID-19, we need to harness the talents of all.

One of the major barriers was bias, she said, with management typically hiring from within for executive jobs and often unconsciously expecting women to take leave to raise children.

If women did leave the workforce to raise children, she said, the childcare system acted as a further disincentive to return to full-time employment as the costs could outweigh the financial benefits.

“So women in their 30s tend to miss the mastery years of real traditional experience development,” she said. “Our productivity is not going to be as high as it should be without fixing the childcare conundrum.”