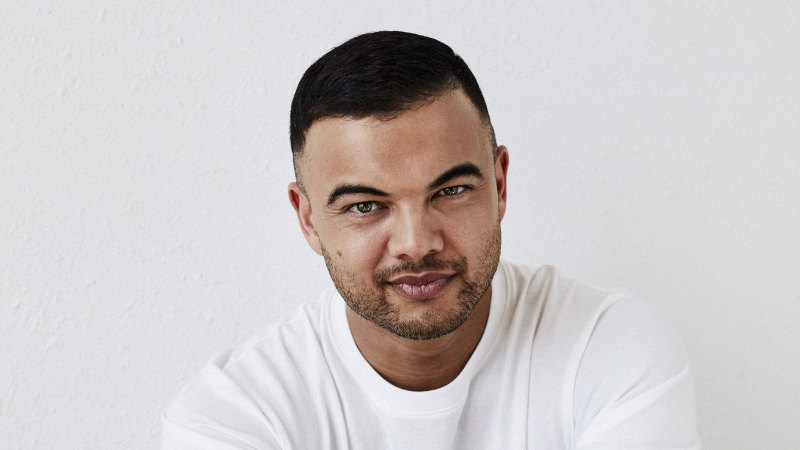 The industry is also proposing a set of rules that could allow companies to bring in major international acts for concerts in Australia at the end of this year or early next year, subject to approval from government medical officers.

Mr Morrison acknowledged the pressure on the industry after the online roundtable meeting, which also included Treasurer Josh Frydenberg.

“They are obviously doing things very tough and their challenges will endure longer than most,” Mr Morrison said.

While the Prime Minister said “we need Australia open” in order to get Australians back into jobs, he said this would depend on the health advice in light of the risk of a second wave of COVID-19 infections.

Arts Minister Paul Fletcher has been preparing the package for some time in a plan described within the government as “pretty big” but subject to approval from the expenditure review committee.

Many workers in the sector have qualified for the JobKeeper payment of $1500 per fortnight or received the JobSeeker unemployment benefit of $1100 per fortnight, but the industry has also argued for its own special assistance.

This was significantly smaller than a $750 million package the industry proposed in March.

With universities negotiating ways to bring in overseas students under special rules, the entertainment industry chiefs used the meeting on Thursday to suggest a similar approach for their sector.

The government appeared open to the idea but any approval would depend on the commonwealth chief medical officer, Brendan Murphy, when international borders remain closed for most travellers.

Mr Morrison, Mr Frydenberg and the industry chiefs found common ground during the roundtable meeting on the cost to jobs of the state border controls put in place by Queensland, South Australia, Tasmania and Western Australia.

The entertainment industry wants the domestic border controls removed in time for touring companies to restart their events under the timetable set by national cabinet for the resumption of concerts in July.

The federal government announced a $27 million package in April while the NSW and Victorian governments have also backed the sector with packages worth about $50 million in each state.

A key industry concern is that the national cabinet rules announced last Friday impose a limit of 10,000 on outdoor events and seating rules that limit venues to 25 per cent of their normal capacity.

“It was a very useful, very constructive discussion and it was a great opportunity to speak with the Prime Minister and the Treasurer about the challenges our industry is facing,” said Mr Rosen.