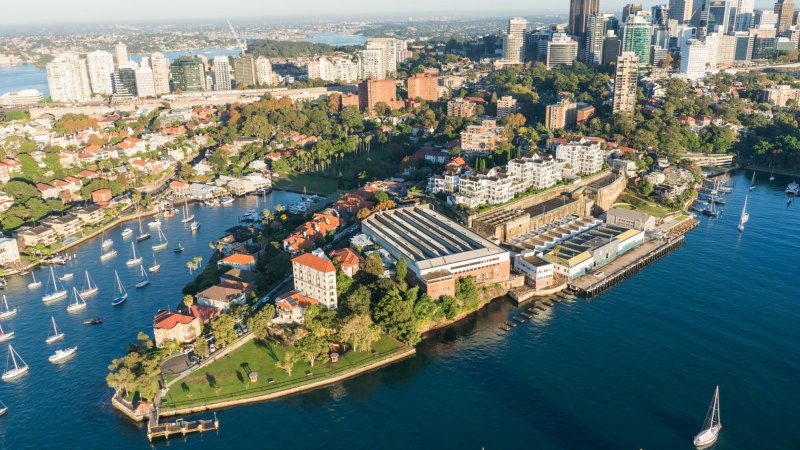 My understanding of the trust review was that it would address the obvious issues created by the harbour’s disjointed land ownership, which sees a plethora of councils and state and federal agencies controlling different pockets and parcels of land.

The state was more than willing to step up and take a greater role in the management of Commonwealth-held sites, or cede control of our sites to the Commonwealth, with the clear view that the whole is always greater than the sum of its parts.

I’m sure the public cares less which level of government is the custodian of harbour-front land, and more that these sites are appropriately maintained, that Aboriginal, built and natural heritage is preserved and that public access is improved. That can only be achieved when there is integrated and holistic governance of the sites – something the trust review is sadly silent on.

It is one harbour, and it should have one voice and one vision.

There was a time when this land segregation made sense, with ownership aligned to its primary use. That is, local parks and public spaces were purely owned by councils, whereas national ownership of defence sites was logical.

Today, however, all of these sites are used for largely the same purpose: public access, public recreation and conservation.

A single governance structure for the land in and around Sydney Harbour makes sense because it will save the public’s money and make sure that every dollar is spent on preserving and embellishing our public spaces, with no individual site prioritised over another simply because of its ownership.

Sydney should be conceived as a city in a park, rather than a series of isolated and separately managed parks in a city. The contiguous public land surrounding our harbour is one of our most precious jewels and it deserves better.

Rob Stokes is the NSW Minister for Planning and Public Spaces.