Somyurek scandal provides a chance to clean up the ALP 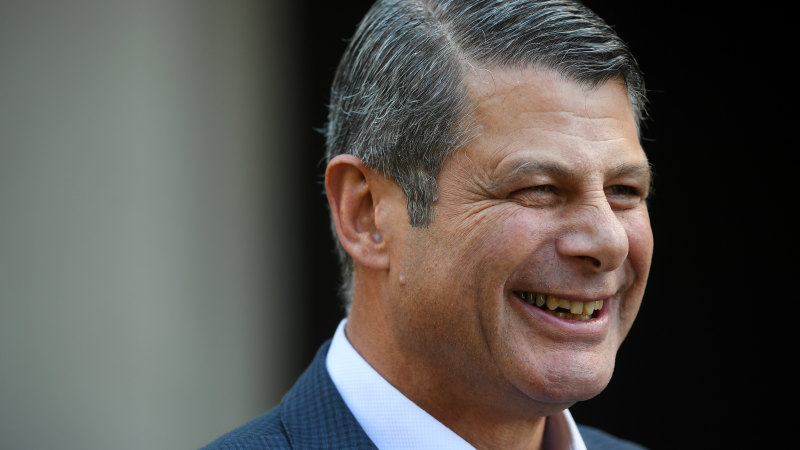 Terms of reference for the inquiry must also include the rorting of the Victorian ALP’s secret ballot rules. The secret ballot is a hard-won right and crowning achievement, secured through untiring and frequently embittered struggle by successive generations of labour movement activists.

Its adoption in Australia ahead of all but a handful of other countries led it to be known widely as “the Australian ballot”.

It is embedded in the Victorian ALP rules, but factional operatives instead routinely require delegates to conference and pre-selection committees to disclose their completed ballot papers to ensure they have voted in accordance with factional directives.

Alternatively, delegates are required to hand over their blank ballot papers to be completed by the operatives on their behalf.

A familiar sight at the early stages of Victorian ALP conferences is queuing by delegates, who attend for the sole purpose of receiving ballot papers, which they then turn over for completion by the operatives, before leaving and taking no further part in the proceedings.

The surrender or disclosure of ballot papers in circumstances where plainly it is not voluntary, defeats the whole purpose of the mandated secret ballot, which is to ensure that the person voting can do so without fear of consequences, if they vote in a way which is not agreeable to another entity or individual.

The rorting of the secret ballot provisions enables the factional bosses to control pre-selections for party and public office and appointment of party employees.

The need for reform is urgent. Factions properly should be “on tap but not on top”.

Party members and the wider community will be looking to Bracks and Macklin for the way ahead. They should settle for nothing less.

Previous Taking the knee is from Game of Thrones, British minister says
Next Geelong ‘aren’t that good’, Hawks were just poor: Alistair Clarkson