World’s dirtiest cars will end up in Australia without emissions targets: St Baker

admin June 18, 2020 Business Comments Off on World’s dirtiest cars will end up in Australia without emissions targets: St Baker 72 Views 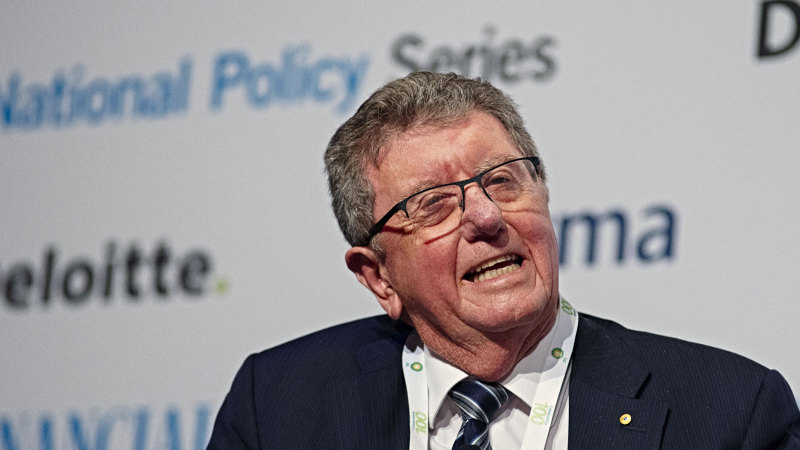 “Vehicle manufacturers have not applied changes in vehicle specifications in a way that would have consistently improved fuel efficiency and reduced CO2 emissions,” the discussion paper states. “This is likely caused – to some extent – by a lack of nationally coordinated policy measures and incentives in Australia, such as mandatory greenhouse gas emission or fuel efficiency standards for new motor vehicles.”

“I’m not really the coal baron that I get called by the renewables lobby, I’m investing more than anyone in Australia directly into renewables, into this transition, mainly through the transport sector and through battery investments,” he said.

“The government doesn’t want to subsidise the purchase of cars although we feel that they should,” he said. “Gasoline exhaust in cities is a major health hazard … it really is gasoline exhaust that is creating the smog over cities.”

Mr St Baker warned manufacturers would sell high-emitting vehicles to countries such as Australia until there were more rigorous standards.

“The rollout at the moment is electric, it’s happening all over the world and they have targets for emissions, which means that there is going to be an uptake and the car companies are then attracted to market all their models here,” he said.

Here’s the rub on the COVID jab: it’s no economic magic bullet

But while undoubtedly good news, the advent of vaccines is, sadly, no magic bullet for …