admin June 19, 2020 Federal Politics Comments Off on Indigenous families missing out on disability support amid fear of child removals 54 Views 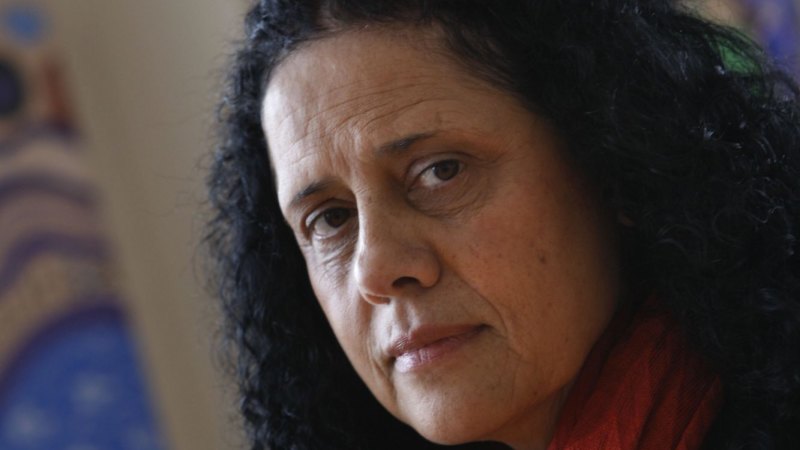 The disability Royal Commission is seeking submissions from Indigenous Australians after releasing an issues paper this month noting the link between higher rates of disability among Aboriginal people and “challenges in their day to day lives.”

These included access to education and higher rates of contact with the criminal justice and child welfare systems, the issues paper said.

Previous studies and inquiries have found that First Nations people with disability have poorer health outcomes than other Australians with a disability. Studies also found they have been removed, or had relatives removed, from their families.

Ms Bamblett, who met with Commissioner Andrea Mason at a First Nations roundtable last week, said the education system, child protection and drug and alcohol services should be tasked with helping ensure Indigenous children with disability received the support they needed.

“The National Disability Insurance Scheme is quite complex,” she said. “The system navigation is a nightmare for Aboriginal people.”

Aboriginal case managers were not a complete solution, she said, as the issue was not just medical, with high levels of intellectual disability intersecting with trouble at school and substance issues.

“Aboriginal people need to be involved in designing the system and institutions,” she said. “We have to break the cycle of disability now.”

Grandparents looking after children whose parents were unable to care for them needed help to navigate the system, Ms Bamblett said, as did children leaving the care of the state after turning 18.

“Carers struggle, especially elders, if they’re given a child with a disability or health issue,” she said. “They’ve got so, so many doctors appointments.”

Ms Bamblett also said Indigenous families tended to “see disability differently”, believing they should be able to care for their children at home even when outside support could be beneficial.

She said this had happened within her own family, with a cousin with a disability who was loved and cared for within the family home, but later blossomed in a special home where “he learned independence”.

“We thought we were all doing the right thing, spoiling and pampering him,” she said.

In remote communities, Ms Bamblett said, the fear of having children taken into care reflected a reality where those with high needs were likely to be institutionalised, due to the lack of services and severe overcrowding in family homes.