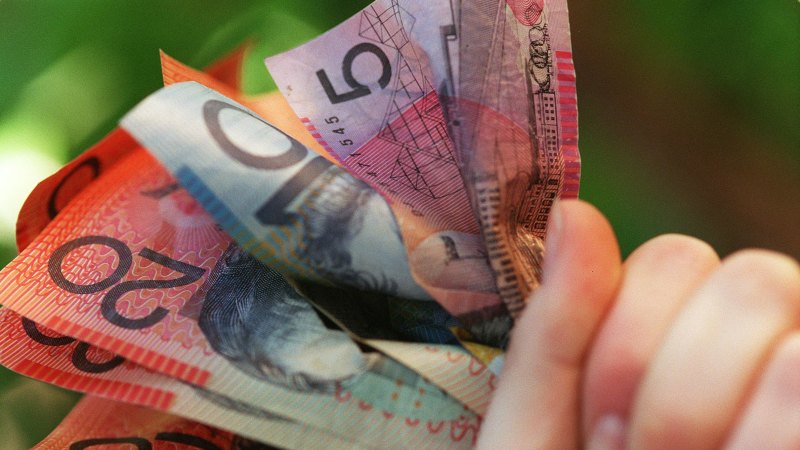 Employers used the decision on Friday to call for some of the emergency changes that have been made to workplace rules to be extended in light of higher wage costs. This includes letting companies cut workers’ hours to safeguard their jobs.

Industrial Relations Minister and Attorney-General Christian Porter said the sectors hardest hit by the economic fallout of the coronavirus pandemic had the most complex industrial rules, making it more difficult for them to hire people and pay higher wages.

“If we can help simplify those awards and generate greater job growth, that’s obviously going to be in the best interest of people who want to keep jobs, get new jobs and see competition for jobs, increase wages,” Mr Porter said.

Prime Minister Scott Morrison said a key aspect of the JobKeeper wage subsidy was the flexibility it gave employers to reduce hours in order to keep people employed, and said “businesses will need continued flexibility to keep people in work”.

Negotiations on Australia’s industrial relations system between businesses and unions start next week but the Australian Council of Trade Unions has warned it is set against making any of emergency reductions to workers’ pay and conditions permanent.

The council’s secretary Sally McManus said the minimum wage panel had “recognised that cutting wages in the middle of this crisis would be a disaster for working people and the economy and they have rejected the arguments put by some employers to effectively cut wages by freezing the minimum wage.”

The Australian Chamber of Commerce and Industry said the government should extend rules that let bosses reduce their workers’ hours, which were set to end with the JobKeeper scheme in September, until March next year.

“After today’s damaging wages decision by the Fair Work Commission, continued flexibility will be vital, especially for small businesses scrambling to work out how to pay for any mandatory increase in such difficult times,” the chamber’s chief executive James Pearson said.

Both the chamber and employer body, Ai Group, applied to extend a set of similar changes to the award governing administrative staff until September. It, along with a suite of other changes to conditions in industries like restaurants, had been set to end later this month.

Economists were divided on the wisdom of the minimum wage rise. Professor Ian Harper, who was the last to freeze the minimum wage during the Global Financial Crisis, agreed with Professor Mark Wooden, the sole dissenting member of the independent wage panel.

Professor Wooden said bleak economic circumstances should “lead the panel to prioritise growth in jobs and hours over a wage increase”.

Justifying the decision, Fair Work Commission President Iain Ross said a bigger rise would have hurt jobs while a smaller one would have risked pushing poor workers into poverty and cut spending.