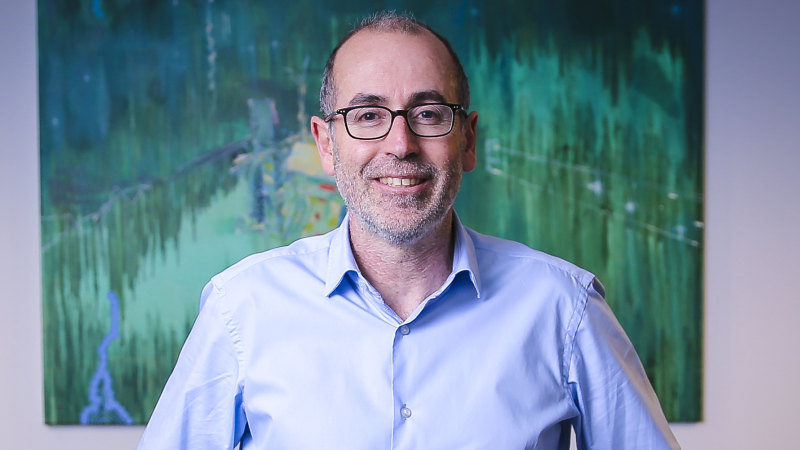 Square Peg’s investment in freelance marketplace Fiverr has proven to be particularly fortuitous with the Israeli company’s share price soaring by over 200 per cent since it listed last year, with most of the rise occurring since March.

Bassat says Fiverr is a good example of the sort of company Square Peg looks to invest in as a scaleable company that connected people looking for tasks to be done with freelancers anywhere in the world.

“The business was growing very quickly through 2019 but we’re seeing that growth accelerate through 2020 because processes and services and products that can be delivered online obviously have been relative winners during the crisis,” he says.

However, Square Peg’s reliance on international markets has raised some eyebrows locally.

Alan Jones, founder of now closed M8 Ventures fund, says Square Peg picks the “cream of the crop” in Australia with investments in tech unicorns Airwallex and Canva but most of its investment activity is in Israel and South East Asia.

Boasting impeccable connections, from billionaire James Packer to Prime Minister Scott Morrison, whom he advised during the coronavirus crisis as part of the Novel-19 group of key business leaders, Bassat has also found staunch support from superannuation funds Hostplus and AustralianSuper

Mike Nicholls, partner at the CSIRO’s Main Sequence Ventures fund, says investors have taken a shine to both Square Peg’s strong track record and Bassat himself.

“They have a couple of good wins under their belt and they are safe hands,” he says. “It helps that they are run by a guy who has made a lot of money.”

Bassat says he’s been able to attract investors such as the big super funds because Square Peg offers an opportunity to buy into high growth disruptive businesses and gain visibility into key technology trends and themes.

“Venture capital as an asset class offers diversification to their overall portfolio,” he says. “The performance is driven by the underlying investments as opposed to being highly correlated to gross domestic product or macro factors so that diversification and also the potential great returns is a big driver for them.”

He adds that Square Peg enables investors to gain exposure beyond Australia to the Israeli and south-east Asian markets, which are important technology hubs.

After focusing on fundraising over the last few months Bassat says he is looking forward to getting back to meeting new founders and supporting Square Peg’s existing portfolio companies albeit these meetings are more likely to be over Zoom than face to face.

“Everyone in the team is meeting a huge number of founders at the moment, we’re seeing a lot of interesting opportunities,” he says. “What’s next for us is sort of back to the future, going back to business as usual after, after a reasonably unusual three month period for all of us.”

For workplace management software startup Deputy’s co-founder Ashik Ahmed, it’s Bassat’ commitment to investing his time with founders that makes Square Peg, which invested in the company’s $111 million investment round in 2018, an attractive partner.

“Personally I feel very lucky that I even have his number on my phone,” Ahmed says. “There is nothing the team has never done for me, that’s where their founder friendliness shines.”

Previous More than 7.4 million images of child abuse circulating in Victoria
Next Only one way Scott Morrison can end a decade of political dysfunction

“You don’t just suddenly throw up your hands and say there is no way forward. …