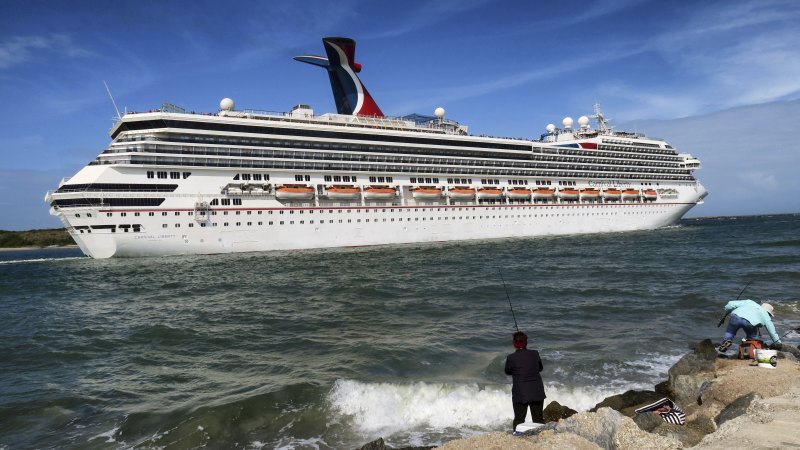 Nabtrade’s director of self-managed super fund (SMSF) and investor behaviour, Gemma Dale, said small investors were willing to be “contrarian”, citing the heavy investments in travel stocks, and strong buying of Afterpay while it was at a historic lows earlier this year.

“There’s often a perception that retail investors are naïve and run at the first sight of trouble. But our data shows quite the opposite: there was strong buying in the most manic days of the fall and investors willing to take profits in the strongest days of the rally.”

NAB said trading volumes on its platform had surged 95 per cent in March, April and May, with new applications soaring 360 per cent. The bank said more of the trading was occurring during conventional work hours, which Ms Dale said might reflect the flexibility of people working from home.

“We have never seen interest from mum and dad investors to this extent,” Ms Dale said.

Chief investment officer at Atlas Funds Management, Hugh Dive, noted there had been an increase in “day-trading” in the pandemic, as trading shares had been much cheaper and more accessible in this crash than in others. Travel stocks would be attractive to day-traders because they had been volatile, he said.

“I think we’re seeing a lot of people with time on their hands who are playing the market,” Mr Dive said.

On overseas markets, NAB data showed Tesla and Microsoft remained the top picks throughout the pandemic, but the embattled cruise operator Carnival was the third-most popular stock in April as markets rallied sharply. A crude oil exchange-traded fund was also in the top five most trades during March and April, as investors sought to trade the volatility in oil prices.

Data from Investment Trends also shows that small investors were much more likely to be snapping up shares during the recent volatility.

I think we’re seeing a lot of people with time on their hands who are playing the market,

“Not only do the bulls outnumber the bears, but they are also acting on those intentions. On a net basis they are far more likely to be increasing than decreasing their allocation to Aussie shares and international shares,” Mr Peker said.

The data comes after reports of small investors piling into the United States market, including through low-cost apps, and bidding up Hertz shares sharply despite the car rental company filing for bankruptcy.

The Australian Securities and Investments Commission (ASIC) last month reported a surge in daily turnover by retail brokers between February and May, and said some retail investors’ attempts to time the market had failed.

Former managing director of CommSec and a director of financial publisher Switzer, Paul Rickard, said contrarian investment behaviour such as buying “beaten-up” stocks had become more common in recent years. While there was a risk that investors using this strategy could be over-exposed to smaller and less liquid stocks, he also said retail investors often had more scope to ride out periods of poor performance than institutional investors.

“I think retail investors are a lot smarter than people give them credit for,” Mr Rickard said.

Previous More than 7.4 million images of child abuse circulating in Victoria
Next Only one way Scott Morrison can end a decade of political dysfunction