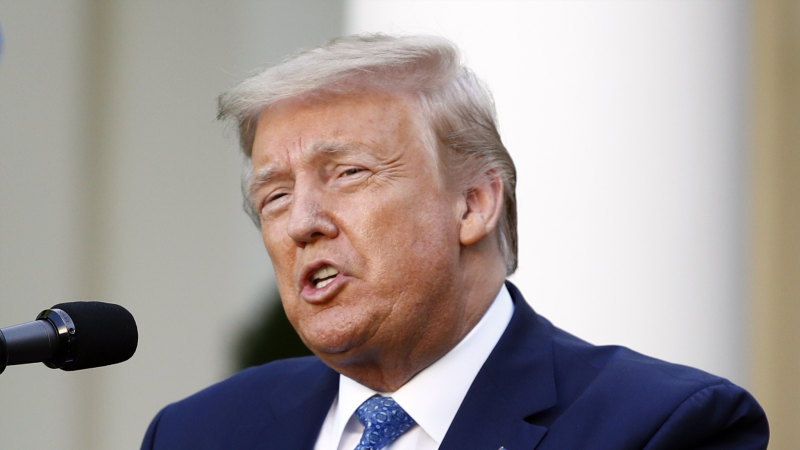 The video received at least 3.8 million views, and more than 75,000 retweets.

This is only the third time that the company has announced that it would take action against one of the president’s tweets. Twitter has previously appended labels to a pair of Trump’s tweets that made misleading claims about mail-in ballots, as well as another post that said “when the looting starts, the shooting starts” for violating its terms on violence.

In the US election’s shadow, Chinese leaders try to define next decade