China to have sweeping powers over Hong Kong security law 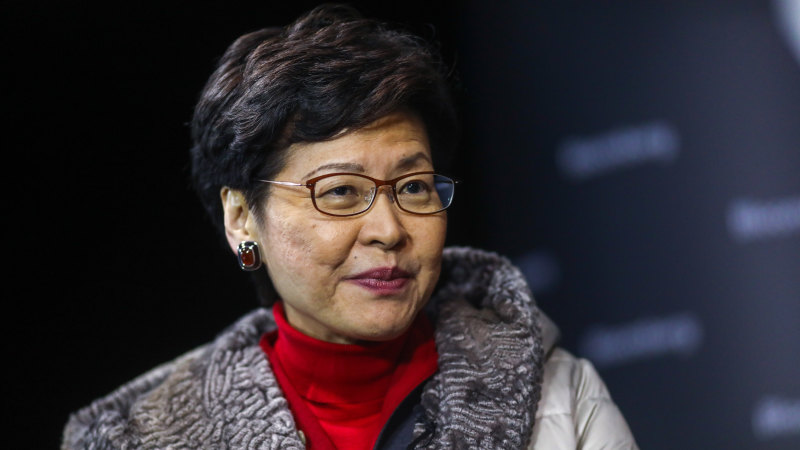 Lam will also have the power to appoint judges to hear cases related to national security, an unprecedented move likely to unnerve some investors, diplomats and business leaders in Hong Kong.

“From these initial details, this new law presents unprecedented legal questions that we will have to confront in coming years,” Simon Young, a barrister and professor at the University of Hong Kong’s law school, told Reuters.

Young said he was troubled by the apparent “broad supremacy” of the new law over current and future Hong Kong laws.

Officials in Beijing and Hong Kong have sought to reassure investors that the law will not erode the city’s autonomy, insisting it will target only a minority of “troublemakers” who pose a threat to national security.

Xinhua said human rights and freedom of speech and assembly would be protected, echoing previous comments by authorities in Beijing and Hong Kong.

The details were unveiled after a three-day meeting of the top decision-making body of China’s parliament. It is unclear when the law will be enacted but political analysts expect it to take effect ahead of Legislative Council elections in Hong Kong on September 6.

Critics fear it will crush wide-ranging freedoms that are seen as critical to Hong Kong’s status as a global financial centre.

China’s move to impose the law directly on Hong Kong, bypassing the city’s legislature, comes after a year of sometimes violent anti-government and anti-Beijing protests. Mainland and local authorities have blamed “foreign forces” for fomenting the unrest.

Some political commentators say the law is aimed at sealing Hong Kong’s “second return” to the motherland after the handover from Britain failed to bring residents to heel.

Previous Government barges ahead with cultural destruction
Next From the Archives, 1994: ‘Courteous crooks’ grab $2m in Armaguard hijacking