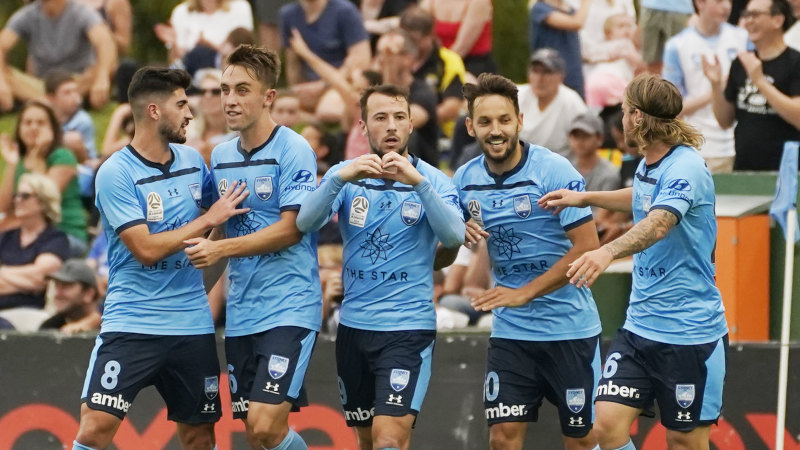 Senior A-League sources informed the Sun Herald the renegotiated deal will deliver FFA approximately $27m in cash for next season as well as another $5m worth of advertising or promotion products. Club sources suggest they are yet to learn what their share of the TV revenue will be and what implications the new deal will have on next season’s A-League salary cap.

The previous six-year deal, worth $57m per season in cash and contra, gave each A-League club $3.6m per season to cover an annual salary cap of $3.2m.

The new deal is another blow to the FFA’s annual budget but gives the organisation an opportunity to prepare for life after Foxtel and the chance to test new digital streaming options via the FFA Cup. The national knockout competition will be owned solely by FFA, who could use it to explore over-the-top streaming options before applying any to its A-League coverage in 2021.

In another significant boost for FFA, it has regained ownership of many digital assets around social media, video streams around matches. Senior A-League sources suggest FFA will gain access to all archival footage of the competition, dating back to season one, following its inevitable split from Foxtel after the 2020-21 season.

The new deal offers the A-League the chance to transition towards a winter competition, with the 2020-21 season set to run from December until July before what is expected to be a 2022 season staged during that calendar year.