How would a looming recession reshape Melbourne?

admin June 20, 2020 Victoria News Comments Off on How would a looming recession reshape Melbourne? 55 Views 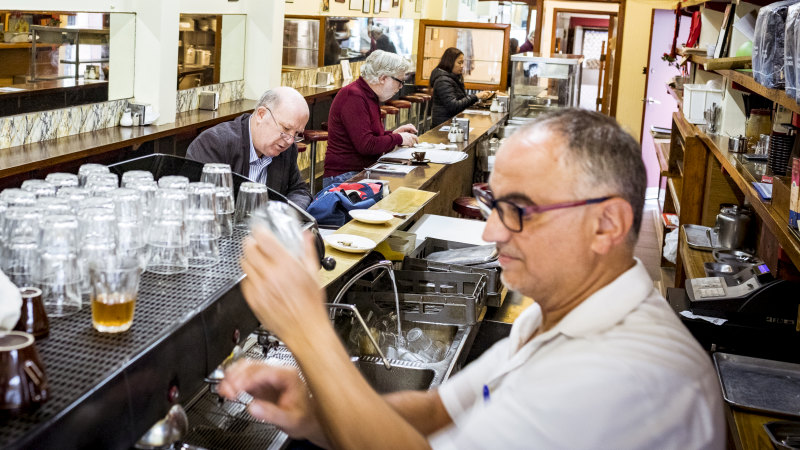 In the dark days of 1994, almost 30,000 people left Victoria in an interstate emigration exodus. Even with natural births and international immigration Victoria’s population grew by a minuscule 10,200 people that year. From 1991 to 1996 the population of Melbourne grew at just 0.5 per cent.

By comparison, in 2018 the population of Melbourne grew by around 140,000 and has been growing at a rate of about 1.6 per cent adding almost a million people in eight years.

In 1990, Melbourne was heading in the same direction as Adelaide. At the start of 2020, Melbourne was on track to overtake Sydney as Australia’s largest city as early as 2026.

As of today, we don’t know how much Melbourne’s population has fallen as a result of the coronavirus crisis. There are almost 300,000 international students and temporary employment visa holders in Melbourne who have been affected by travel restrictions, and the annual flow of 1.6 million tourists has been cut off.

In the 1990s manufacturing was hit hard by a combination of the economic downturn and tariff cuts. The smaller textile factories in the inner suburbs were wiped out, turning century-old industrial areas into a wasteland.

Many shops along Melbourne’s famous retail strips closed. Like missing teeth in a smile, empty shops became an ugly blemish on the urban landscape.

Today, the blight of empty shops is spreading across Melbourne again, hit by the double whammy of the coronavirus and a shift in consumer patterns to online retail.

While the 1990s recession caused mountains of human misery it also sparked new ideas and initiatives for Melbourne.

It was a classic case of a crisis creating an opportunity for reforms that otherwise may not have been possible. Some changes worked, some definitely did not. But overall, the transformation of Melbourne since that time has been a global success story.

One success was a policy known as Postcode 3000, which aimed to encourage more people to live in the central city. Abandoned office buildings were converted into residential dwellings and new apartment towers built under incentives provided by the City of Melbourne and Victorian government.

The plan was to increase the number of city units from 600 in 1992 to 8000 over the following 15 years. The initial trickle became a flood and today there are over 30,000 apartments in the central city.

Other significant changes happened in land use. Creative industries moved in to the abandoned factories in the inner city. Other factories were converted into warehouse apartments for a new generation of inner-city dweller.

The fall in rents in shopping strips led to an influx of more experimental retailers and bohemian strips like Brunswick Street took off. The liberalisation of liquor licensing laws saw many of the empty shops converted into small bars. A city which had been a ghost town in the evenings and weekends was converted into a buzzing metropolis full of vitality.

In 1990, the Melbourne Major Events Company was launched in response to Melbourne losing its Olympics bid and as part of an economic stimulus plan. It was the brainchild of a political odd couple in Premier Joan Kirner and former lord mayor Ron Walker. Today Melbourne sees itself as the events capital of the world with a string of blockbusters like the Australian Open, Formula One Grand Prix, Presidents’ Cup, Melbourne Winter Masterpieces and theatre productions like Harry Potter.

Not all the reforms of the 1990s recession are looked back upon with universal praise. A cash-strapped state government introduced electronic gaming machines and later a casino. All of which begs the question, what will be the legacy of this recession?

One big opportunity has already emerged around homelessness. Across Australia’s capital cities more than 7000 people have been moved off the streets and into hotels, motels and empty student accommodation. The state and Commonwealth should make a massive investment in social housing and fix it permanently.

The inner city areas of Fishermans Bend, Arden and Macaulay present a similar opportunity for Melbourne today, only they are way bigger than Docklands.

As President Obama’s chief of staff, Rahm Emanuel, said during the Great Recession of 2009, “you never want a serious crisis to go to waste”. It is advice that Melbourne has followed in the past, and it is advice we must heed now.

Nicholas Reece is councilor in the City of Melbourne and Principal Fellow at the Melbourne School of Government.

The obliteration of all who inhabit our planet