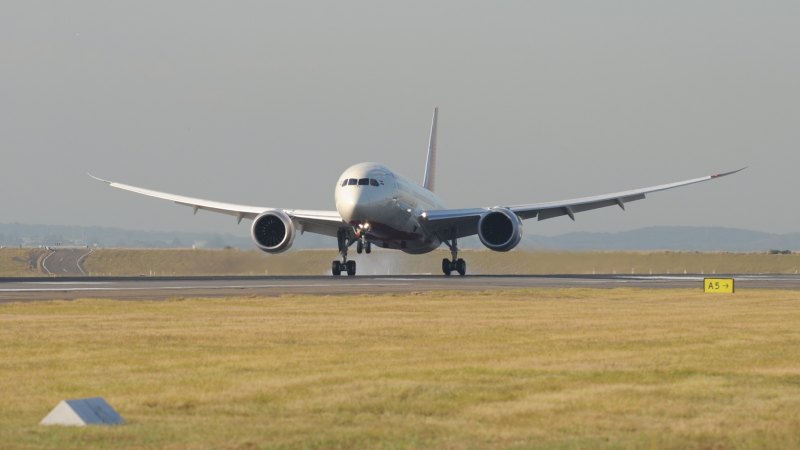 The Australian Human Rights Commission has taken the unusual step of intervening in a sexual harassment case involving a former air traffic control trainee, her creepy boss who dubbed himself “Mister Mintie” and the federal agency, Airservices Australia.

The commission has been granted leave to be heard in the case, which begins on Monday in the Federal Court in Melbourne, amid a bitter dispute between the former trainee’s lawyers from Maurice Blackburn and Airservices Australia over the woman’s eligibility for compensation under the Disability Discrimination Act.

The case will be closely followed across the Commonwealth public service because the outcome could affect the ability of thousands of public servants to sue government agencies for damages under the act.

Although Airservices Australia is not contesting that the former trainee was stalked and sexually harassed by her boss – who demanded kisses, private dances and wanted to attend the birth of her child – it has aggressively fought claims the woman should be compensated for breaches of the Disability Discrimination Act.

The woman is expected to compensated over the uncontested harassment claims but is seeking further compensation for the treatment she received from her employer while she was suffering post-traumatic stress disorder and depression.

Previous How would a looming recession reshape Melbourne?
Next ALP review has a strong sense of Caesar judging Caesar