admin 3 weeks ago National News Comments Off on Australia’s summer of extremes pushed grid to the limit, AEMO says 40 Views 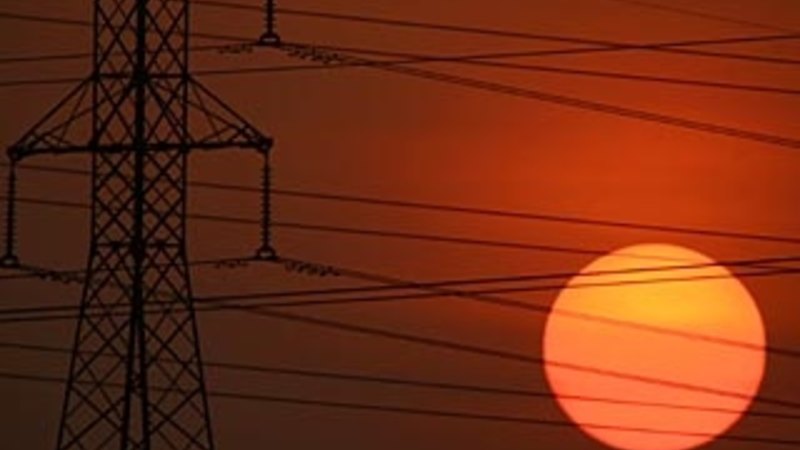 The avoidance of major blackouts was a key achievement of the summer, particularly after a heavy storm knocked out six transmission towers in south-west Victoria on January 31. South Australia was effectively cut off from the rest of the National Electricity Market for 17 days.

The addition of about 3700 megawatts of new capacity — mostly wind and solar — compared with the summer of 2018-19 helped provide additional supplies during peak demand.

While coal-fired power plants had their output cut during extreme heat, some wind farms were also curtailed, the first time AEMO had observed this.

Prior to last summer, AEMO increased standby reserves – known as its Reliability and Emergency Reserve Trader (RERT) mechanism – by buying 137MW of long notice reserves for Victoria and 1698 MW of medium and short-notice reserves across the market.

During four days of high demand, AEMO activated such capacity at a cost of $39.8 million, avoiding blackouts that would have affected as many as 92,500 homes at an associated cost of $77 million, the report said.

Those RERT expenses cost the average household in NSW $3.24 and $2.43 in Victoria.

The summer generated a host of other lessons for power operators, including the need to improve forecasting to adjust to the swelling supplies of renewable energy.

Some of the forecasting challenge is meteorological, with agencies struggling to pick the top of the temperature peaks.

For instance, Penrith in Sydney’s west hit 48.9 degrees on January 4, the hottest temperature recorded in an Australian metropolitan area, or several degrees more than predicted.

“The results demonstrate a bias towards under-forecasting at high temperatures and are indicative of challenges in accurately assessing generation reserve on peak demand days throughout summer,” AEMO said.

“This under-forecasting is coupled to the increasing weather sensitivity of electricity demand as the use of airconditioning grows.”