One dead, at least 11 people injured in Minneapolis shooting

admin 3 weeks ago World News Comments Off on One dead, at least 11 people injured in Minneapolis shooting 12 Views 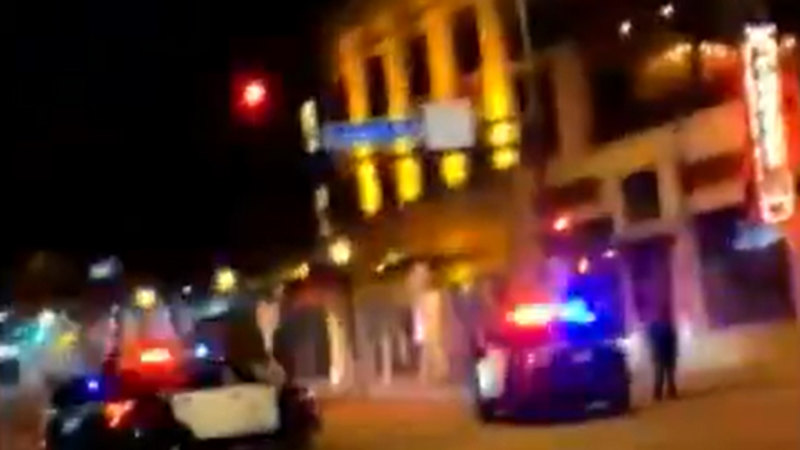 Minneapolis: One man is dead and 11 people suffered non-life-threatening wounds after a shooting in an uptown district of the city, police said.

Minneapolis police had first said 10 people had been shot with “various severity levels of injuries,” but revised their total upward in a tweet posted just after 3am (6pm AEST) on Sunday. The man died at the hospital, not at the scene, according to the police daily media briefing sheet.

No one was in custody in connection with the shooting as of 4am local time, according to a police release that said preliminary investigation indicated that “individuals on foot” started shooting around 12:30am and later fled the scene.

An initial tweet from Minneapolis police advised the public to avoid the area in Uptown Minneapolis, a commercial district that includes several bars and restaurants. Minnesota began allowing bars and restaurants to reopen with limited service on June 1 after some six weeks of closure because of the coronavirus pandemic.