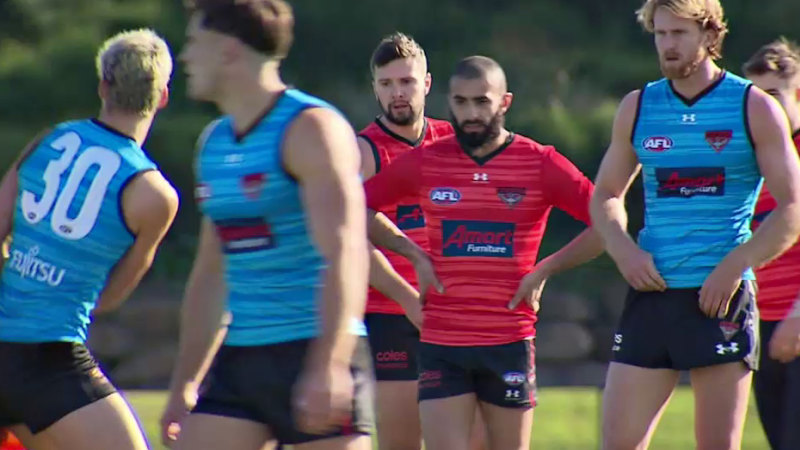 The fact that McKenna could catch and potentially spread the virus should be a flashing neon warning sign that says any of us could be in that exact same position – maybe even you, right now, as you read this.

As lockdown restrictions eased, Victorians began to venture out of their homes, and as a result, the state began to tally more and more coronavirus cases. The last week in particular has brought a spike, with the state consecutively recording its highest number of new cases in more than two months. Last weekend alone there were 25 new cases on Saturday and 19 on Sunday. And Victoria’s Chief Health Officer has said the figure may continue to rise, with many cases being registered as community transmissions.

What we now know from these cases is that the majority of the virus’ spread is between houses and inner circles. Victorian Health Minister Jenny Mikakos says that since the start of the pandemic, 222 of the state’s coronavirus cases have been due to community transmission. And Premier Daniel Andrews says that half of the cases since April have been from family-to-family transmission.

McKenna’s positive test further confirms how easily the virus spreads within the community. The player, being young, fit and asymptomatic, would probably never have been tested for COVID if it weren’t a protocol of the AFL. And as a result, he would never have known he had it. He would have continued to see friends and family and participated in public life. This could be the same for any of us.

In light of the positive test, McKenna has admitted his breach of strict protocols enforced by the AFL. He went to an open-house inspection and visited the family who housed him when he first moved to Australia from Ireland, despite explicit warnings from his club.

The city streets are looking full again and traffic has returned. Melbourne, as a city, has begun to come back to life. But as we venture outside we need to remain vigilant. If going to a house inspection and visiting loved ones made the Essendon player susceptible, we are all at risk. His positive test should act as a warning: any of us could be carrying the virus, and any of us could get sick.

As the spike in cases shows, we have become too complacent. It’s vital we pay attention to the rules and advice of the Health Department and the Premier. Just because we can go outside doesn’t mean we should rush about. Any one of us could be asymptomatic, just like McKenna.