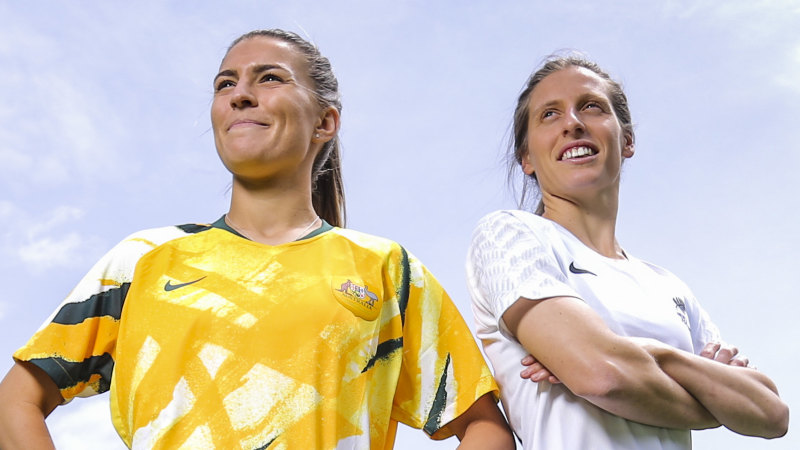 The Australia and New Zealand bid team declined to comment on the move but sources suggested support for the the trans-Tasman option had gathered significant momentum within the 37-member FIFA council, which will decide on the winning bid early on Friday.

The joint bid has received the backing of the ASEAN Football Federation, which has one FIFA council member, Mariano Araneta of the Philippines. Sources suggested it had earned more support throughout Asia, Oceania, Europe, Africa and North America.

It follows an announcement from FIFA declaring Australia and New Zealand’s bid the strongest of the three on the basis of stadia, facilities, commercial return, broadcast metrics and fan engagement. The trans-Tasman bid received a score of 4.1/5 and was praised for a succinct legacy proposal of bettering women’s football and raising participation in the Asia-Pacific region.

Japan was a close second, scoring 3.9/5. Colombia was ranked third, with a score of 2.8/5, and deemed a high commercial risk.

“On behalf of the AFC – and the Asian football family – I will be supporting the Australia/New Zealand bid to host the FIFA Women’s World Cup in 2023 – and am sure that I will be supported by all the AFC’s FIFA Council Members,” Sheikh Salman said.

“Not only is this a historic cross-Confederation bid, with our close friends and neighbours from Oceania, but most importantly, this is the most technically impressive of the bids that the Council must choose from on June 25 and we must be guided by the experts.”

The bid already has the backing of the Oceania Football Confederation, which has two eligible voters in Lambert Maltock from Vanuatu and Rajesh Patel from Fiji.

Australia and New Zealand need at least 18 votes to win hosting rights. Should all members from both countries’ confederations support the bid, it would require just nine of the 21 votes from North America, Europe and Africa to beat Colombia.

However, the South American nation remains influential within world football and can be assured of all four votes from its confederation, as well as potentially one other from FIFA’s Panamanian representative. However, Colombia may have strained relations with the world governing body after Colombian Football Federation president Ramon Jesurun criticised FIFA’s report, in particular concerns about terrorism, emergency health services and doping.

Last week, Jesurun suggested the evaluation “draws some erroneous and discriminatory conclusions on three aspects of vital importance for the score of our candidacy.”

Meanwhile, Australian striker Tomi Juric has tested positive for COVID-19 while on duty with his club side CSKA Sofia, the 31-times Bulgarian champions revealed.

Juric follows international teammate Mitch Langerak in testing positive for the virus in recent days. The 28-year-old forward, who has played 41 times for the Socceroos, is now in isolation, while other CSKA players have given negative results.

“Only the positive test of the striker Tommy [sic] Juric is confirmed, who has been isolated since the first suspicions of COVID-19 on Thursday and is receiving the necessary medical care,” CSKA said.