admin 3 weeks ago Federal Politics Comments Off on ‘Off limits’: Australia, US urged to name and shame cyber attackers targeting health research 22 Views 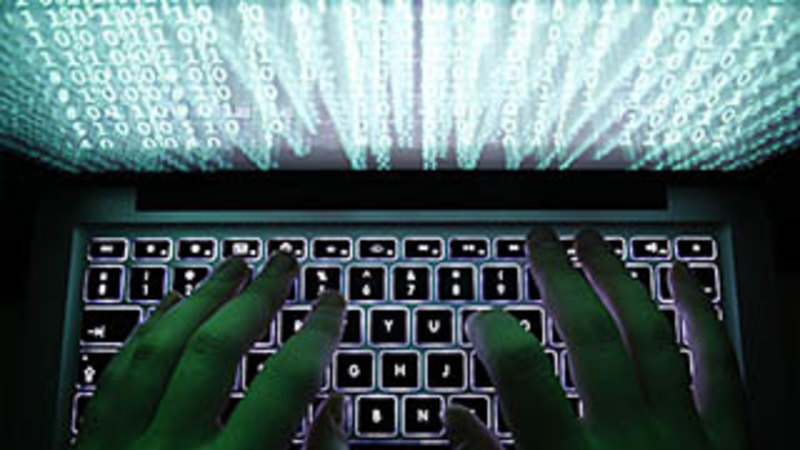 Ashley Townshend, director of foreign policy and defence at the United States Studies Centre, said joint attribution of state-backed cyber attackers could be a useful way to punish and dissuade “nefarious” actions.

“There may be greater scope for naming and shaming state-backed actors including China during COVID-19, precisely because the development of medical research, vaccines and associated intellectual property are things that are almost universally considered off limits for geopolitical rivalry,” Mr Townshend, one of the paper’s authors, said.

“While all countries engage in underhanded activities in their national interest – this is one domain which I think the world really wants to see international progress on.”

The report also warns Beijing has stepped up its dissemination of false narratives including blaming the US Army for the coronavirus, overstating China’s recovery and international relief efforts and fabricating stories about Western countries’ responses to the pandemic.

Foreign Minister Marise Payne last week said China’s disinformation was undermining democracy and creating a “climate of fear”, hitting out at Beijing’s claims its students and tourists were at increasing risk of racial discrimination in Australia.

The paper argues China’s use of disinformation against Australia has concentrated on discrediting Canberra’s foreign policy independence in an attempt to weaken public support for the alliance with the US. The “multi-platform” operation is a more aggressive version of a tactic that has been widely used to attack Canberra’s stance on issues from the South China Sea to foreign interference legislation, it says.

Mr Townshend said Australia and the US should be doing more to combat disinformation, including correcting the record and revealing the tactics of state actors looking to spread false narratives.

He did however note the Trump administration was making the situation worse by its own rhetoric, including overstating its intelligence about whether a Wuhan laboratory was the source of the coronavirus.

To combat the growing tide of disinformation, the paper calls for the offices of Australia’s National Counter Foreign Interference Co-ordinator and the US State Department’s Special Envoy and Co-ordinator of the Global Engagement Center to share information about key threats and manage a publicly available database on state-based cyber attacks.

Ahead of the next Australia-United States Ministerial Consultations, the paper says the most pressing priority for the two nations should be helping their neighbours in the Indo-Pacific recover from the pandemic.

It also calls for Australia and the US to redouble their efforts to deter aggression and coercive statecraft in the region, warning Beijing is taking advantage of the countries being distracted to “advance its expansive geopolitical agenda from Hong Kong and the Sino-Indian border to North-East Asia, the South China Sea and the Pacific”.

A spokesman for the Department of Home Affairs said it would name countries involved in a cyber attack only “when it is clear and in our national interest to do so”. The spokesman said the government would release its new four-year cyber security strategy in the coming months.