The Brisbane suburbs most reliant on JobKeeper payments

admin June 22, 2020 National News Comments Off on The Brisbane suburbs most reliant on JobKeeper payments 69 Views 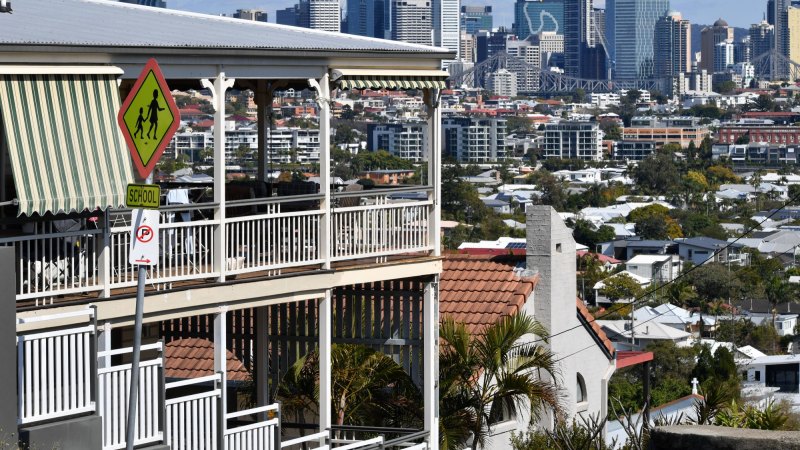 “Firstly, postcodes with a high proportion of their residents in the workforce, that is, not retired or unemployed, are more likely to have a higher proportion of its residents covered by the payment,” he said.

“Secondly, what we’re seeing is the impact of eligibility for JobSeeker. Some industries have been completely wiped out by the restrictions, so those workers are more likely to be covered by the scheme.

“By and large, this has affected middle income earners in occupations like hospitality, retail and accommodation.”

Revised figures from the Australian Bureau of Statistics reveal a total of 168,000 Queenslanders have lost their jobs since strict restrictions were brought in during March.

The state’s unemployment jumped to 7.9 per cent, the highest since February 2002.

Queensland unemployment was originally tipped to soar into double-digit figures and probably would have if not for the federal government’s JobKeeper scheme.

Treasurer Cameron Dick said hundreds of thousands of Queenslanders were struggling with financial fallout of the pandemic.

“They might be struggling to pay the bills, to buy the groceries or to buy their children’s birthday presents, going on holidays is not an option for them,” he said.

“This economic crisis will not be resolved in weeks, nor months. It will take years for the
Queensland economy to fully recover.

“It will certainly not be resolved by 27 September when the federal government wants to cut off JobKeeper.

“The federal government must extend JobKeeper payments until the economy fully recovers.”

Opposition Leader Deb Frecklington said Queensland’s borders should be reopened to kick-start the economy, which is against the advice of the state’s Chief Health Officer.

“Keeping the borders closed is costing jobs and hurting businesses,” she said.

Brisbane suburbs most reliant on JobKeeper (no particular order)