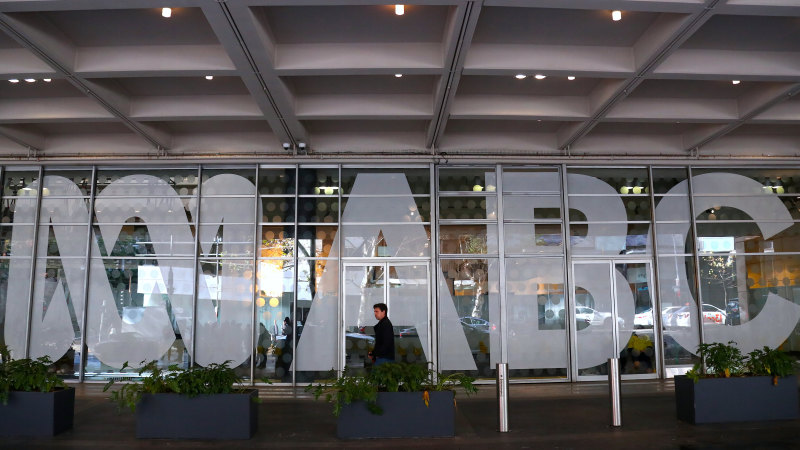 Employees in the ABC’s content division – which includes news, analysis and investigations, entertainment and regional and local programs – and the production and content technology department have previously been asked to express interest in voluntary redundancies.

ABC Life is the only remaining content initiative created under former managing director Ms Guthrie. The platform, launched in September 2018, aimed to broaden the national broadcaster’s reach among young people. But it has been criticised by some ABC staff and commercial media outlets which claim it produces content inconsistent with the ABC charter. Nine Entertainment Co is the publisher of this masthead.

Mr Anderson’s restructure will be the second for the ABC in less than three years.

Ms Guthrie unveiled her strategic plan in November 2017, which involved dividing the organisation based on genres of content, rather than platforms such as television or radio. It was described as one of the biggest shake-ups for the public broadcaster in its history.

The ABC has been exploring new revenue opportunities and other cost-cutting initiatives to adjust to a tighter budget. The Sydney Morning Herald and The Age revealed this week that the ABC and SBS would both seek to gain a slice of the payments Google and Facebook are expected to deliver to media companies under a new regulatory framework being devised by the competition watchdog.

Meanwhile, the ABC board has received consent from the Remuneration Tribunal to cut its fees by 10 per cent for the six months to December, a move made in response to economic challenges the country is facing due to the coronavirus pandemic.

Mr Anderson’s salary has been cut by 5 per cent since April but a decision on whether to freeze staff wage increases has not been made.

But as the national broadcaster prepared to cut costs, it also offered hundreds of permanent roles to casual staff and was recently embroiled in a wage underpayment scandal.

More than 350 casual staff were offered permanent positions in the months leading up to the strategy announcement and the national broadcaster separately confirmed last week it would pay $600,000 in penalties and another $12 million in repayments to casual staff.

Community and Public Sector Union’s ABC section secretary Sinddy Ealy said many of the casuals were offered permanent positions because they had been working regular shifts over long periods, unlike the irregular employment that casual work is intended for.

“The ABC conducted a review of all its temporary staff, which as opposed to just casuals included those on fixed term, specific task, run of show as well as casual arrangements, to determine if there was an ongoing need and role available to them,” an ABC spokesman said on Tuesday. “This was done in line with changes to legislation regarding the nature of true casual employment.”

Casual workers who received the ABC’s repayments have said that they would have been owed twice what they received if there wasn’t a six-year legal limit on their claims.

One long-time casual staff member who recouped more than $60,000 said he would have received another six-figure sum if the ABC had compensated him for underpayments stretching back more than a decade.

“People missed out on hundreds of thousands of dollars including myself,” said the man, who did not want to be named for fear of losing his job. “There was no goodwill. They only did it because they were forced to do it.”