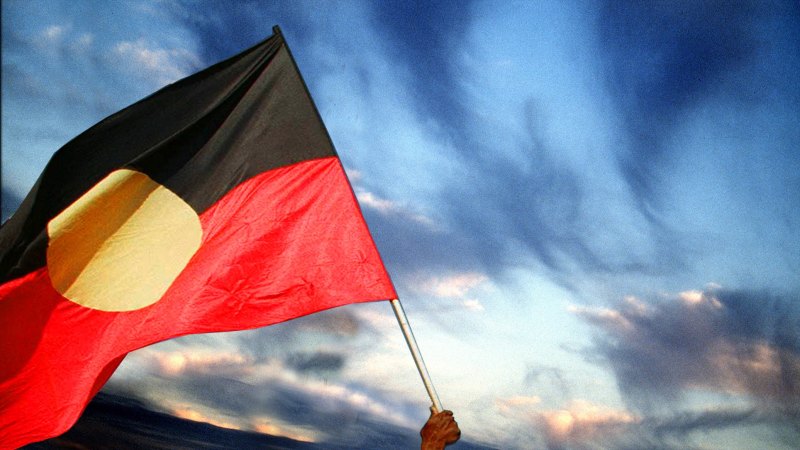 The Walama Court, which would be based in Sydney’s Downing Centre District Court, is based on a similar model but is aimed at the adult population.

The Walama Court would involve Aboriginal and Torres Strait Islander elders in sentencing discussions with the judge, and during the rehabilitation and monitoring phase. It would be open to 75 to 100 participants a year.

Offenders must plead guilty to participate in the scheme and sexual offences are excluded. The program is based on intensive supervision of participants, which has been shown to reduce reoffending in other contexts.

Labor’s Mr Lynch said the Walama Court proposal was first raised in May 2015 and had “support from every shade of opinion – from prosecutors to defenders, from the Bar Association to the Police Association”.

“The idea came from the District Court itself,” Mr Lynch said. “In the face of widespread support for this proposal, the indifference of the government is outrageous.”

Mr Speakman said the Special Commission of Inquiry into the Drug Ice made 109 recommendations, including a recommendation to set up the Walama Court. He said the government was committed to responding by the end of the year.