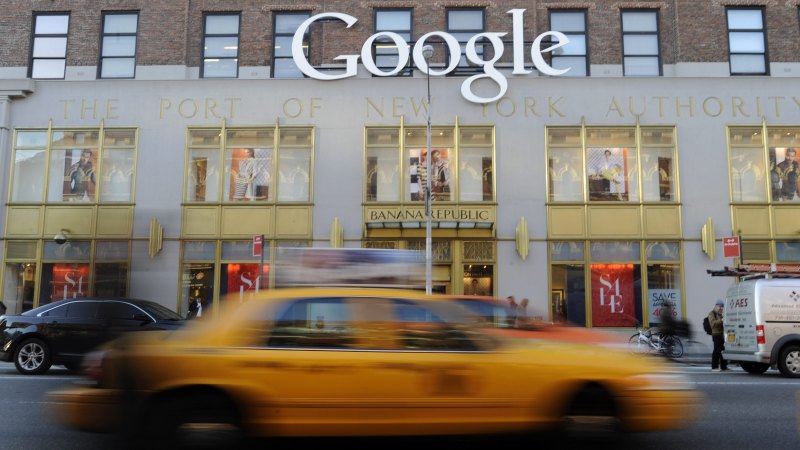 Tech companies’ efforts to fact check the myriad claims made across their sites has become a major focal point recently as advertising and campaigning for the 2020 elections heats up. Twitter’s decision to label two of President Donald Trump’s misleading tweets about mail-in ballots with fact-check links set a de facto standard for social media companies last month.

Twitter labelled another tweet of Trump’s with a warning last week after the president tweeted out a doctored video showing fake CNN headlines. The company said it violated its policies on manipulated media.

Fact checking from social media and other tech companies has become common in the past three years – Facebook, Twitter and Google all do it to some extent – but it is by no means universal and often relies on news media and other partners to publish a fact check and make sure the companies see it. It can also be applied unevenly, something that triggers complaints.

Manipulated photos are one tool to spread misinformation. Earlier this month, Fox News published manipulated photos of a protest zone in Seattle, making it seem as though a city block was on fire. But it was really multiple images edited together, and the fire was actually in Minnesota.

Google image search does not yet show a fact check for the Fox News photos, which Fox has since removed. The company does not apply fact-checking labels to all manipulated photos. It instead points users to articles that have fact-checked the photos, if they exist. It is using the service ClaimReview, which organizes fact checks all over the internet and makes them visible to search engines.

The company used the example of an image showing a giant shark swimming along a Houston street. Now a search for the shark image – which was edited to make it seem as though a storm had caused the ocean wildlife to swim alongside cars – will show a small fact check label next to a photo attached to a PolitiFact article.

Google said it is launching the feature fully this week.