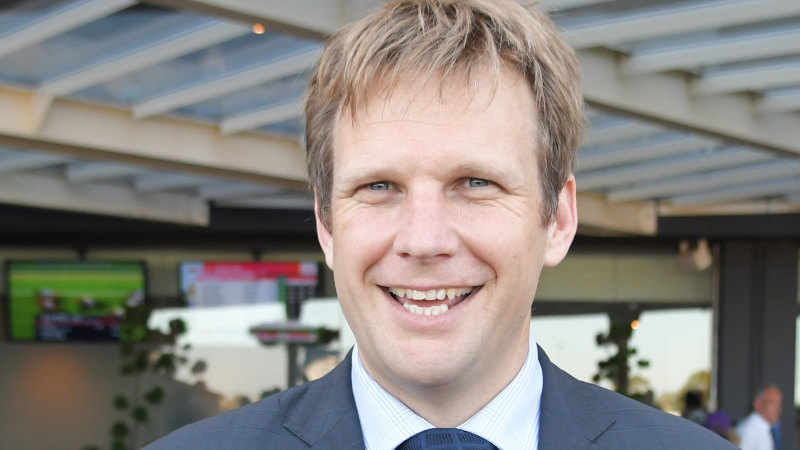 In the Dean Industrial Handicap (1200m), Bell rides an outsider, according to early betting, in Brilliant Tavi but the filly shouldn’t be discounted on price. She’s only had one start and finished down the track at Goulburn in January but there was support for her in the betting and she was given a very soft trial earlier in the month. She shapes as the dark horse of the day.

Bell was successful on Straight Torque for Baker when the four-year-old made a winning debut at Gosford. He rises in class into the Peakfoam Handicap (1200m).

But given the on-pace prowess he showed on debut, expect Bell to try and control the race from either in or outside the lead in a contest that, on paper, lacks pressure.

The pair wind up their association with the handy Matowatakpe in the Arthur Kerr Retirement Handicap (1000m). Bell also rode the gelding in his first-up assignment, which produced an eye-catching second at Hawkesbury on June 7.

The three-year-old settled last on that occasion and, while he has shown an ability to race closer to the speed in the past from a wide gate, with genuine pace on paper, they may opt to play swooper.

Previous Pateman, Barton claim lack of natural justice in RADB hearing
Next Storm sweating on government call about Queensland base