For a grander final, think Perth 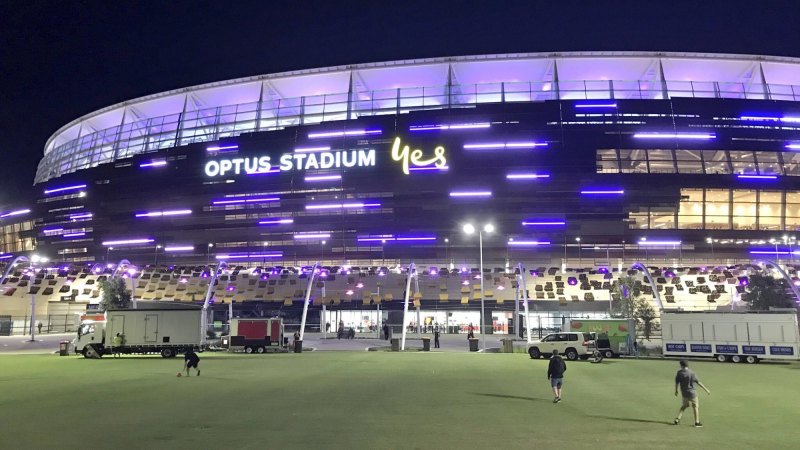 But if one pursuit is certain to divide Australians, it is football, between codes and within them. One new-old plot line has been bold/reckless NRL versus timid/prudent AFL. At least we can agree that both have shown more prudence than Novak Djokovic and Tom Brady.

Then there are the never-quite-dormant interstate rivalries and jealousies within the AFL. Admirably, the state governments in SA and WA have resisted the considerable power both of the AFL and the big clubs in their own states to make footy an exception to the rules in any major way.

Their validation is that they’ve contained the virus. They’ve walled themselves in, and it’s working. Now, you could ask, as Victorian premier Dan Andrews did, who would want to go to Adelaide anyway? Diplomatically, we won’t. We’ll leave that to Jeff or Eddie.

Really, since this an unprecedented crisis even for the medics, when it comes to protocols, who knows exactly what works and what doesn’t? If the strange case of Conor McKenna taught us anything, it is to be wary of leaping to conclusions. Sometimes there is only a hair’s breadth between right and wrong.

But the fact is that a loosening of the rules in Victoria has coincided with a spike in the infection rate, and it has put into jeopardy the footy-as-near-normal project. The games will go on, but no or minimal crowds in the near future. The prospect of even a half-full MCG on grand final day has receded over the horizon.

Now, one moral of this eerie year is that AFL footy is a TV event. As long as a game can be played, it can be televised and monetised. The crowd can be dubbed in. It works. For the first time in history, it is more fulfilling to watch footy on TV than at the hollow-sounding grounds.

But Perth, Adelaide and Brisbane all can offer something even better than mock crowds: the real thing.

This is neither wishful thinking nor desperation on the part of the WA government, but a position synthesised from national and state medical advice and its own judgement. Discipline and Perth’s natural isolation have led to surety.

Present indications are that WA will move to almost complete freedom of association and movement within a month, but maintain its hard borders until Victoria and the eastern seaboard have coronavirus under the thumb.

Who can really say what the state of play will be by grand final day? At the moment, we don’t even have a certain date.

But the AFL has to keep an open mind, and so do the Melbourne clubs. You can’t argue about the suitability of the stadium. You’d be foolish and ahistorical to argue about home-ground advantage.

You can and many will argue about tradition. But it would be for one year only, without prejudice to the next 40. A contract sees to that. You make all the same arguments for Adelaide Oval.

When the time comes, the choice might be between 25,000 at the MCG and 55,000 at Adelaide Oval or 60,000 at Optus stadium. To maintain the grandeur of the final, the answer is clear. The more of us that can be in this together, the better – even if it’s them.

Now, which way for exiles and heretics?

Previous Round six fixture revealed as Pies, Cats get set for WA hub move
Next US was unprepared for pandemic, officials tell inquiry