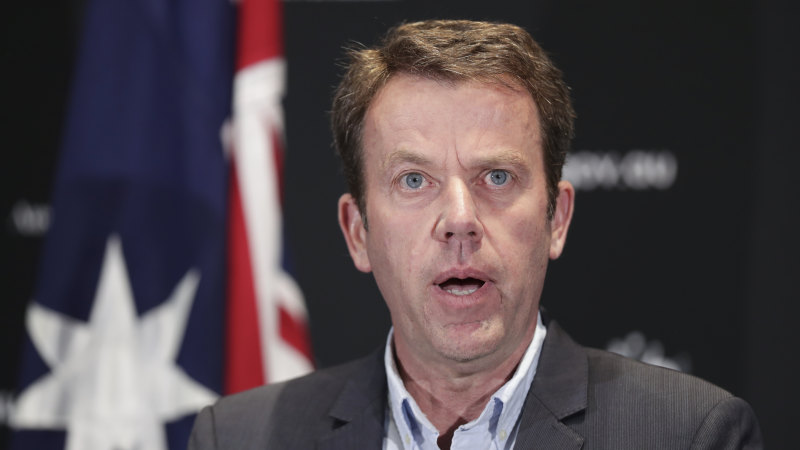 “We will look at all the data. I will take their views and consult within this group of vice-chancellors but more broadly, to see what we need to do.”

The government’s shake-up of higher education funding seeks to match the value of student and government contributions to the actual cost of teaching, meaning universities will lose a segment of that revenue that has been used to fund research.

The realignment was based on analysis done by consulting firm Deloitte, which earlier this year found about 10 per cent of funding for teaching was not spent directly on educating students. The report found agriculture, environmental studies, science, engineering, nursing, maths, clinical psychology, communications and other disciplines were receiving this surplus funding.

In an explanation of the new funding scheme, the Department of Education, Skills and Employment said it would remove the “implicit unfunded research aspect of the [Commonwealth grants scheme]”.

The government’s overhaul will cut an estimated $700 million to $750 million in direct funding for university teaching budgets, with money to be redirected to new initiatives. These include a $900 million “industry linkage fund” that will incentivise research partnerships with business and a $48 million grants program for regional research partnerships.

University research budgets have already been hit hard by the loss in international student fees. Higher education expert Andrew Norton has estimated that about 27 per cent of university research spending is funded by international student fees. Sector sources have estimated about 10 per cent of research spending could be drawn from domestic education funding.

Margaret Gardner, the vice-chancellor of Monash University, said Mr Tehan had made it clear that the federal government’s funding for domestic students was now only to be used for teaching and not research.

“This is a very, very significant change,” she told ABC radio. “There is funding for educating students and separate from that, there is funding [for research].”

Professor Gardner said the discussion now had to shift to “how do we make that research funding sustainable, and how do we make it focused on excellence?”

Catriona Jackson, chief executive of Universities Australia, said under the previous system there was an assumption some of the government funding would be used for research and other university activities that supported teaching.

“There was a presumption it was all wrapped up in the [Commonwealth grants scheme] … Now that the government has made a clearer delineation in the funding flows to research and teaching, it is exactly the right time to have a discussion about how research is funded in Australia,” she said.

Vicki Thomson, chief executive of the Group of Eight, which represents Australia’s most research-intensive universities, such as Monash, said the sector’s revenue crisis made discussion about research funding urgent.

“In the same way that the minister has committed the government to structurally aligning teaching funding with delivery costs – we are now keen to progress discussions so that the same applies to the cost of delivering research for the nation,” she said.

Some in the sector are arguing for a model in which the departments that have the highest ratings for research are first priority for funding. However, others argue that will disadvantage newer research departments.