‘There was nothing’: Translation delay raises questions about virus information to migrant communities

admin June 24, 2020 Victoria News Comments Off on ‘There was nothing’: Translation delay raises questions about virus information to migrant communities 67 Views 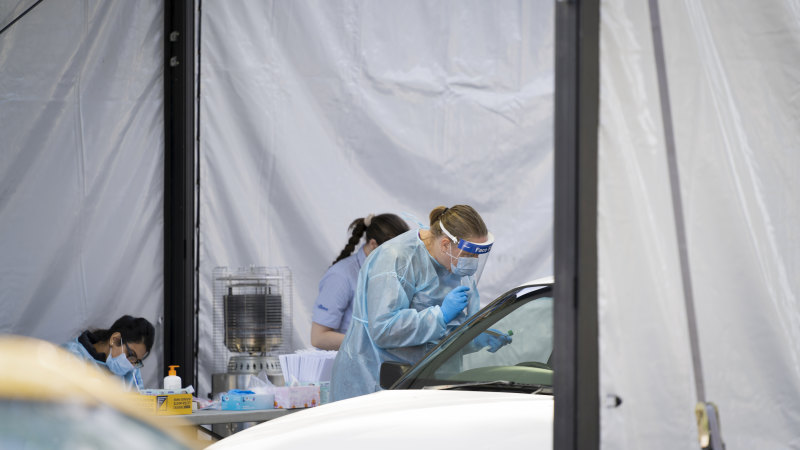 “We felt discriminated … we didn’t have anything.”

Ms Helu, a Tongan translator, said she first approached her local Wyndham City Council in April about the absence of government health information in her native Tongan tongue.

She then contacted local state MP Sarah Connolly in May and again on June 11.

Pacific Islander community members have been contacting Ms Helu in search of official health information they could read. She and others have been frustrated by the lack of information, particularly for older people who cannot read English well.

Ms Helu only learned of the information in Tongan becoming available on the department’s website on Wednesday.

Her state electorate of Tarneit borders the Brimbank council area.

There are 141 active cases mainly in the Melbourne area and six councils: Brimbank, Casey, Cardinia, Darebin, Hume and Moreland.

Community engagement in the identified local government areas has been ramped up, including doorknocking, after they were identified as coronavirus hotspots.

The areas consist of large migrant populations, with many speaking languages other than English at home.

Information about the virus has been translated into 55 languages, but Health Minister Jenny Mikakos conceded people in the hotspots might not engage with traditional media.

Further north, the introduction of pop-up cycling lanes has had a bumpy start. Darebin Council …