TPG-Vodafone merger gets the green light from shareholders

admin June 24, 2020 Business Comments Off on TPG-Vodafone merger gets the green light from shareholders 28 Views 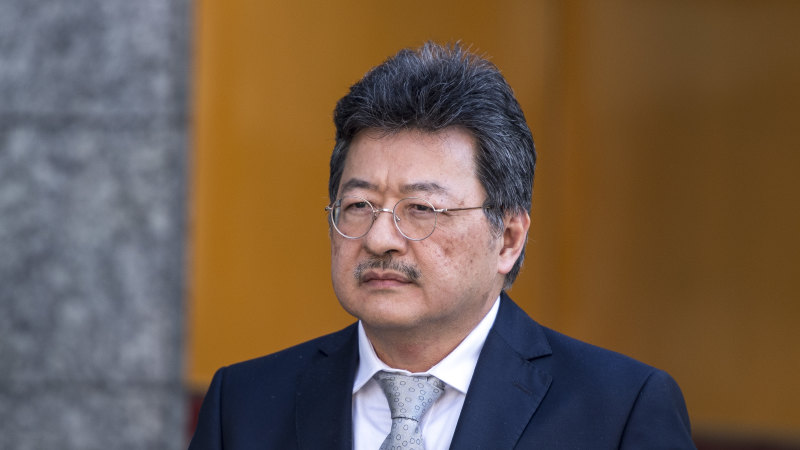 TPG Telecom founder and executive chairman David Teoh said the merger would create a challenger telco, capable of taking the fight up to Telstra and Optus across every vertical in the industry.

“The merger brings together two highly complementary businesses to create a leading integrated, full-service telecommunications company with a comprehensive portfolio of fixed and mobile products for consumers, SMEs and enterprises,” he told shareholders at the meeting.

“Combining the network infrastructure of TPG and VHA will enable the merged company to deliver better services and more competitive value propositions to Australian customers and become a more formidable competitor in the market.”

Under the terms of the deal, TPG shareholders will receive a special dividend in the range of 49 to 52 cents per share before the merger, and will own 49.9 per cent of the merged group, while Vodafone Hutchison Australia shareholders will own 50.1 per cent.

TPG’s existing operations in Singapore will be hived of into a separate company called Tuas, which will be listed on the ASX.

The shareholder meeting on Wednesday was another milestone in the arduous process to combine the two telcos, which began two years ago. The proposed merger drew the ire of the Australian Competition and Consumer Commission (ACCC), prompting a legal stand-off between the telcos and the competition regulator.

The ACCC lost its bid to squash the merger at the Federal Court in February, clearing the way for the deal to proceed. Vodafone Hutchison Australia boss Inaki Berroeta will lead the merged telco, with Mr Teoh taking on the role of non-executive chairman.

Previous No rear vision for Collingwood as they aim to start fast again
Next Restrictions on gig economy could hurt stood-down workers: Airtasker founder