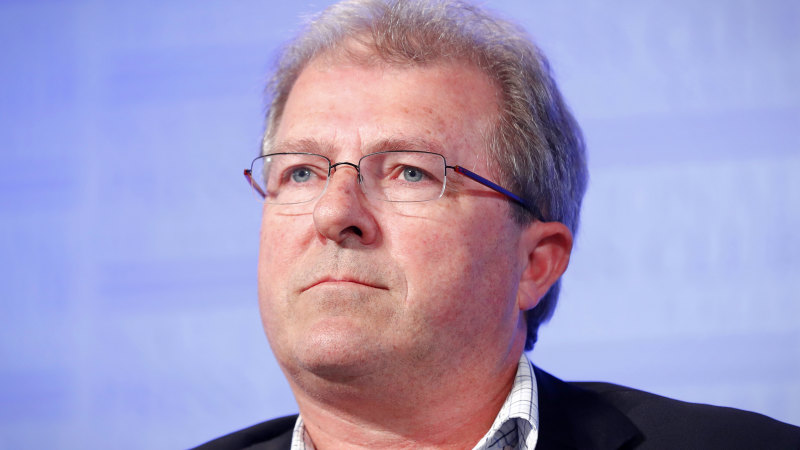 In Australia’s case, the economy does not return to its pre-virus level until at least 2022. Between this year and 2025, the economy will take a cumulative hit of $220 billion, which could reach $446 billion if there is a second wave.

Professor McKibbin said just this year, the virus would cost the global economy between $US14.7 trillion ($21.4 trillion) and $US21.8 trillion ($31.8 trillion).

“There is no doubt that COVID-19 is a significant negative shock to the world economy and our modelling makes that clear.”

Investment, consumption and employment are all expected to take more than a year to recover the ground lost due to the virus, but women with few skills are likely to suffer the toughest road.

Analysis to be released by Labor frontbencher Clare O’Neil on Friday, compiled by the Australian Bureau of Statistics, shows huge unmet demand for extra working hours among low-skilled women even before the pandemic.

There are 2.8 million women who did not study beyond high school or a Certificate I — 600,000 of them were either unemployed or underemployed before the advent of the coronavirus.

On the NSW north and central coasts, the under-utilisation rate for low-skilled women was more than 40 per cent. Tasmania (35 per cent), Perth (30 per cent), Brisbane and Melbourne (almost 30 per cent) also had extraordinary levels of underutilisation before the virus outbreak.

Recent unemployment figures showed that since the pandemic, 457,500 women have lost work compared to 380,700 men.

Ms O’Neil will use an address in Melbourne on Friday to reveal the number of underemployed women doubled between the global financial crisis and the period before the coronavirus. There is now a real risk this could explode in the wake of the pandemic.

“Inadequate hours at work, and the financial pressure it brings, is not a new problem for these women. It was not created by COVID and it will not end with COVID,” she will say.

“When I talk to these women, they say the same thing: no one is listening. For them, Canberra feels like another country, maybe even another planet.”

Her comments follow figures from the ABS revealing the largest fall in job vacancies on record. Vacancies collapsed 43 per cent in the three months to May, taking them back to 2005 levels.

Manufacturing was hit particularly hard over the quarter; down to 852,800 workers, the lowest levels since 1984.

Arts and recreation job vacancies dropped 95 per cent to the lowest level since 2004, the rental and real estate sector were the second most-affected with a 68 per cent decline, and accommodation and food services ranked third worst with a 66 per cent drop in job vacancies.

“We do still think the unemployment rate will rise but we could get some improvement in hiring from here,” she said.

Previous Cleary drags himself off hospital bed to put on Penrith clinic against Souths
Next ‘How did you get out of the TV?’ Brendan Murphy on his brush with fame