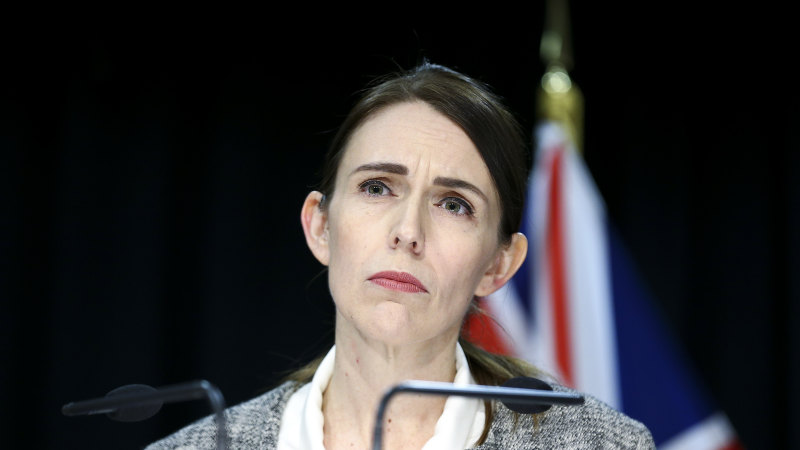 The move by New Zealand’s opposition National party to switch leaders within four months of September’s election has been welcomed by Kiwi voters.

However, Jacinda Ardern’s governing Labour Party remains on track for a second term according to the latest poll, conducted by public broadcaster 1News.

On these numbers, Mr Muller has no pathway to power – but on this trajectory, National will force Ms Ardern into a tough battle for government.

Ms Ardern is well liked by voters, leading the preferred prime minister stakes 54 per cent to Mr Muller’s 13 per cent.

Previous On the hunt: Victoria seek coach who can develop young talent
Next NRL 2020 as it happened: Cleary, Panthers too strong for wayward Rabbitohs